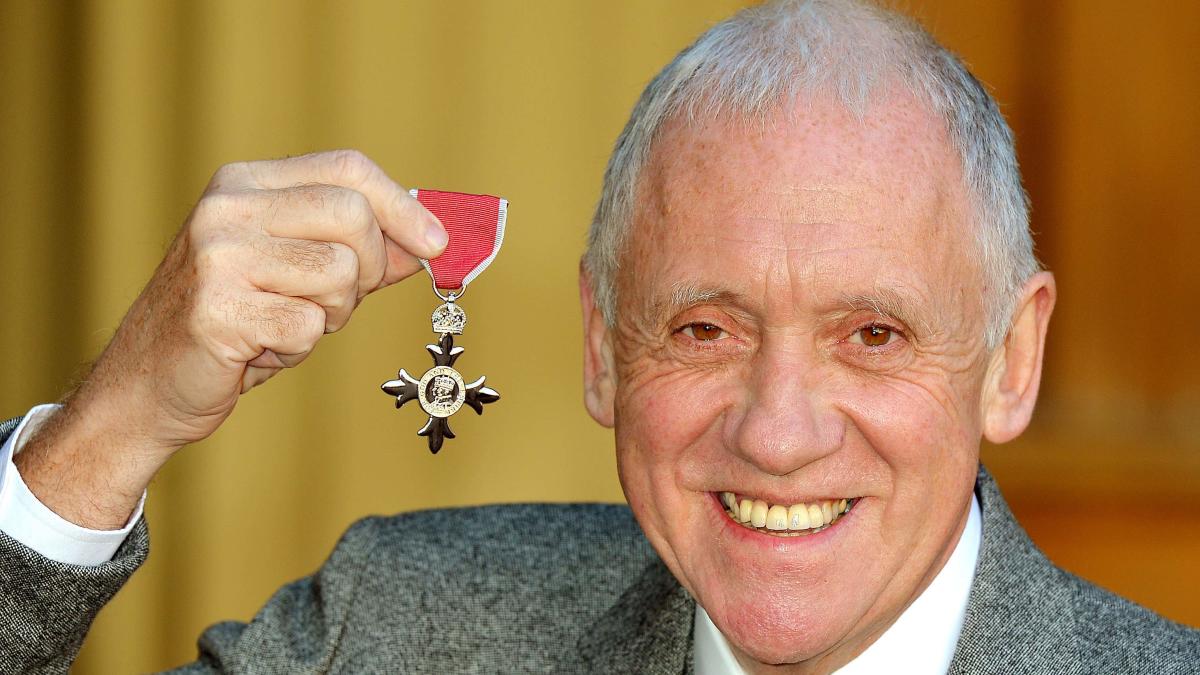 The broadcaster has become a Yorkshire institution after running the BBC’s Look North program between 1982 and 2020 during a career spanning more than 40 years.

The BBC said he died suddenly on Friday.

He added: “Harry Gration MBE was an outstanding broadcaster and commentator.

“He had a real connection with the public who considered him one of their own.

“He will be greatly missed by his many fans and friends. Our thoughts are with his family at this difficult time.”

Jason Horton, acting director of BBC England, described Gration as “one of the real greats in broadcasting”.

“He was a natural on TV and radio, adored by our audiences, especially as the trusted face of Look North and South Today,” he added.

“He loved the news, sports, his colleagues and fundraising for Children in Need and Comic Relief. Our hearts go out to his family, friends and everyone at the BBC he has worked with.

Gration, born in Bradford, joined the BBC in 1978 after working as a history teacher, and joined Look North in 1982, although he left to work at BBC South Today in the 1990s.

He covered nine Olympic Games for the BBC and won two Royal Television Society (RTS) awards for his sports documentaries: White Rose In Africa in 1992 and Dickie Bird: A Rare Species in 1997.

And he won the best RTS presenter award twice.

He was appointed MBE for Services to Broadcasting in 2013.

Speaking after the announcement of his 2020 departure from the BBC, Gration said: ‘I’ve interviewed every prime minister since Margaret Thatcher, covered every major Look North story even at the expense of my vacation, and I wouldn’t have changed a thing.

“I have always lived the story. Horrible events such as the devastating news of the death of Jo Cox, the disastrous floods of recent times, the riots in Bradford, Hillsborough have always affected me. They have always been an assault on my county.

“Highlights include raising over £800,000 on a tandem, pushing a sofa and being strapped down to Paul: three challenges my body will never forget.”

In 2019, Gration became a father again at the age of 68, when his wife, Helen, gave birth to his sixth child.

Tributes poured in from the worlds of media, sport and politics after news of his death was announced.

Leeds United described Gration as “a wonderful journalist and a pillar of our community”, while Yorkshire County Cricket Club tweeted: “We are deeply saddened to find that former board member and friend of the Club, Harry Gration, has passed away. Our thoughts are with Harry’s friends and family at this difficult time.”

Channel 5 news presenter Dan Walker, who recently quit his role on BBC Breakfast, tweeted: “Harry would often call to talk and once I had been hammered in the press for something he called with the kindest and most helpful words of encouragement.. He cared. He was great to work with, wonderful to watch and just a real gentleman.”

Baroness Sayeeda Warsi said she was “shocked and deeply saddened”.

She tweeted: “Harry was one of the kindest and most approachable people in journalism. His support for good causes and love for #Yorkshire was immeasurable. Always had time for a chat.