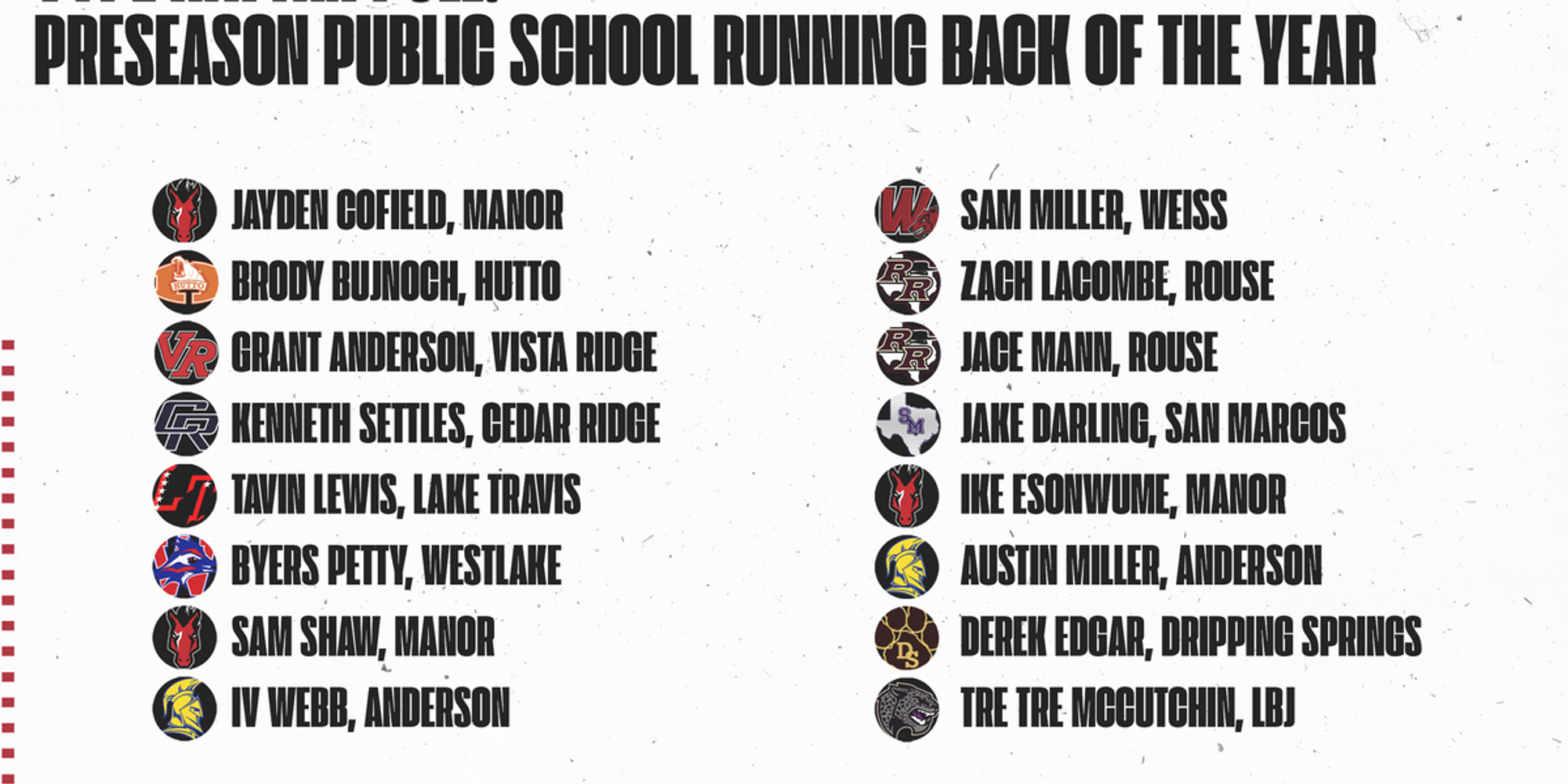 Fast forward about six years and Sophia is already one of the best distance runners in the Greater Houston Area as a sophomore.

Nguyen’s finish at the state cross country meet was sixth best among all Greater Houston Area runners, regardless of class.

In four cross country meets leading up to the playoffs last fall, Nguyen finished no worse than sixth and was second twice. It was his first year running 5k competitions.

“I didn’t really start last year with high expectations, being my first year,” Nguyen said. “But now I have more expectations about it. I really want to be consistently under 19 (minutes) and losing times compared to last year.

“I love competition and being able to improve every time,” she said. “I went into seventh grade thinking I could be pretty good at it, and I used that to be the best I could be.”

Nguyen said the biggest adjustments for her last year were the quality and quantity of competition and the distance, moving from 2km races to the 5km state competition.

Nguyen attributed her state PR to a good race strategy, starting slower than she usually does and picking up the pace in the middle of the race instead of slowing down. She’s been working on her form this offseason, especially keeping her arms and shoulders still and more even.

“Sophia is naturally a competitor and that’s something that can’t be trained,” said George Ranch girls’ cross country/track coach Alicia Dutch. “She has the heart of a champion. She’s the type to cheer on her teammates at the end of her run, never complains about a workout and always says, “Coach, I trust you” when we collectively strategize on what’s needed to make her grow. in the sport.

Nguyen has been swimming since the age of five, but only for a club team, First Colony Swim Team. She said swimming and running complement each other.

“When I’m not swimming, I’m running, and when I’m not running, I’m swimming,” Nguyen said. “I always get some sort of distance learning. They are certainly very similar.

Nguyen is excited to see what this season has in store for us. She has learned to feed off the high anxiety she feels before races and use it as fuel. His confidence is at its highest.

“She’s very intrinsically driven, so all she does and everyone sees is herself,” Melissa said. “She is the one who wants to do better and be better. She has that drive.

Nguyen yearns for the destination while respecting the journey.

“If I push myself harder now, I can feel better when I finish,” Nguyen said of his mindset during races. “That’s the thought of success.”

Other Greater Houston Area runners in Class 6A and Class 5A to keep an eye on this cross country season: