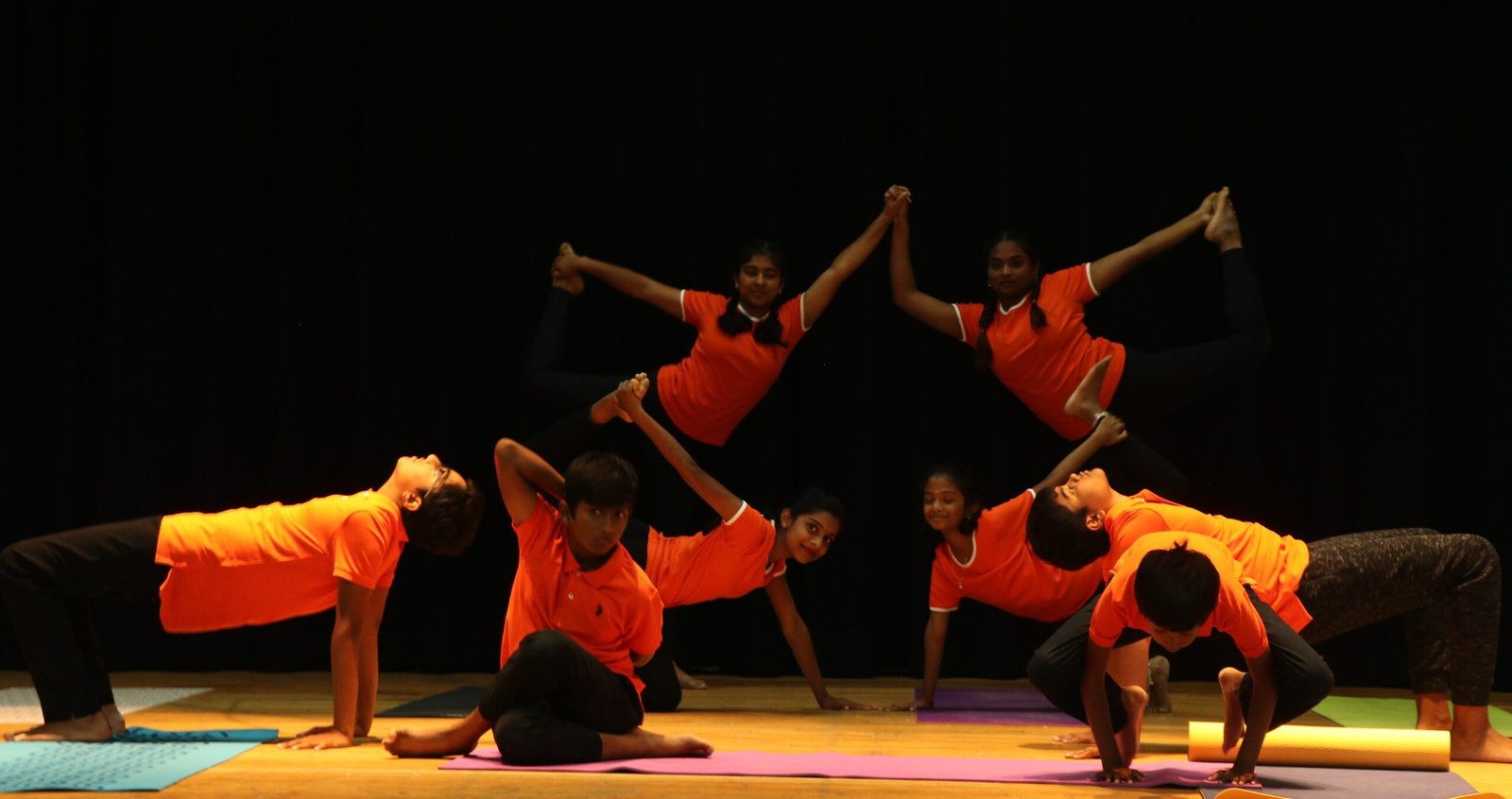 NORWALK, CA – This year’s International Yoga Day was marked in Southern California by VYASA-LA with broad and joyful in-person participation from the community, unhindered by health threats from Covid- 19 that had hovered over the previous celebrations.

Yoga practitioners gathered at the Sanatan Dharma Temple here on June 21, mindful of the declared theme of the year – Yoga for Humanity.

A press release said the event began with bhajans, followed by children doing Surya Namaskar, an educational skit by teenagers on the do’s and don’ts of yoga, a yoga protocol session and finally, a flowing yoga dance performed by VYASA-LA yoga. teachers.

It was very refreshing to see not only adults but also young people participating in the event – committed citizens of society who add to the idea of ​​”Yoga for Humanity”.

Through the performance of Sun Salutations and other yoga asanas, children in elementary through high school learned the importance of a healthy body and teamwork, especially as they used their skills to create together models and yogic formations on stage.

The VYASA-LA teens in the skit delivered in their own Gen-Z way the highlights they wanted to convey, which helped everyone understand and be aware of things to keep in mind when of practice.

The yoga protocol which saw an enthusiastic participation was intended for people of all ages and adapted to the state of health of each. So there were people on yoga mats and chairs happily doing the moves the VYASA-LA teachers had directed them to. Participants as small as 7 years old to seniors enjoyed Sukshma Vyayayam and other seated, standing and lying postures with pranayama, chanting and finally savasana as a calming conclusion to the session.

The final element of the program was a yoga-flow-dance performance by the teachers of VYASA-LA which went like butter-sweet. A beautiful combination of Surya Namaskar and Chandra Namaskar set the tone for the rest of the event and showed how breathing, balance and postures go together.

International Yoga Day 2022, celebrated at VYASA-LA was a tranquil experience according to many.