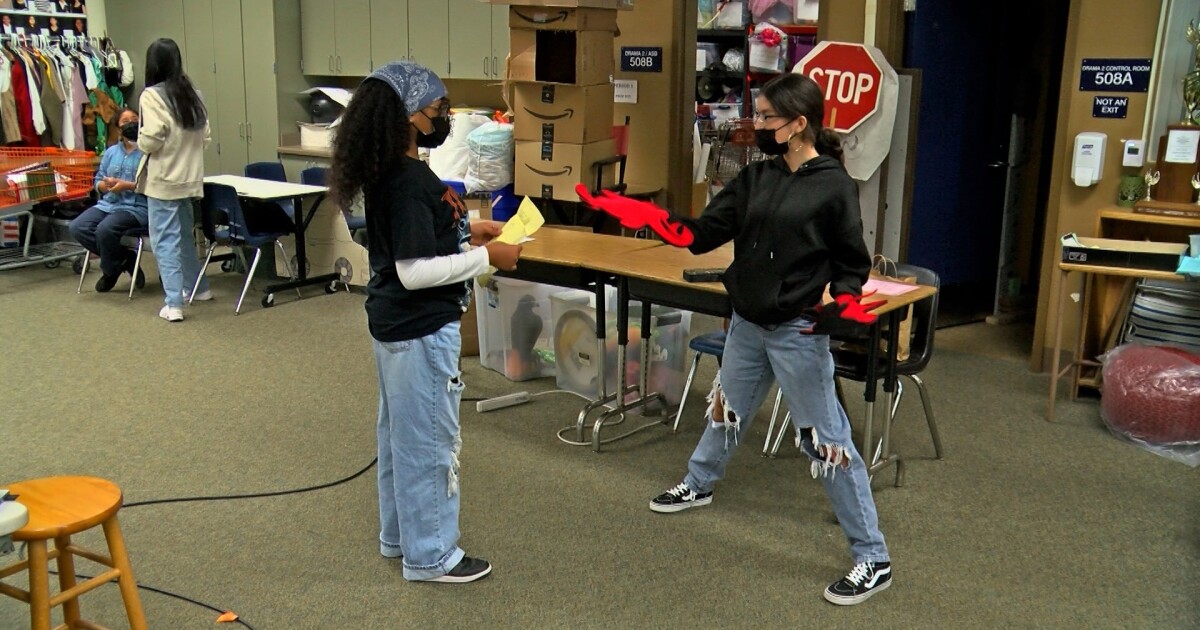 There was a huge win for education on Tuesday: With the overwhelming approval of Proposition 28, California will now lead the nation in funding for the arts in every classroom.

According to organizers of the arts fundraising campaign, only one in five public schools across the state have a full-time art or music program.

Passing the proposal guarantees up to $1 billion per school year for arts education from the state budget without raising taxes.

“This amount of money is incredibly historic. The eyes of the nation are on us,” said Russ Sperling, director of visual and performing arts for the San Diego Unified School District. He estimates his district will receive an additional $15 million each year.

“From a district or state office perspective, we’re not saying ‘you have to offer this class.’ We’re saying to principals and communities, ‘what arts do you want to see in your school? And that should be in response to what the community wants,” Sperling said.

In other words, new state funding for each arts and music program will be tailored to the specific needs of each public school. The allocated money cannot be spent on anything else.

Austin Beutner, who served as superintendent of Los Angeles Unified and chairman of the board of CalArts, led a coalition of educators, entrepreneurs, and arts and music leaders in support of Proposition 28. It has also gained support from major players in the entertainment industry.

“The arts are the glue that brings together literacy, math and critical thinking skills to help students succeed in school and in life,” Beutner said in a statement Wednesday. “Support.28 will ensure that every student from K-12 has the opportunity to participate in arts and music at school.

San Diego voters also endorsed Measure U on the ballot. The measure involves a $3.2 billion bond that will be spent on building new schools and improving older San Diego Unified campuses.

Some of that money will also be spent on district administrative property in University Heights. Over the next three years, the central offices will move to Kearny Mesa. The Normal Street campus will be converted into a kind of educators’ village. The plan includes 500 affordable housing units for employees in need.

“Mainly for people younger in the teaching profession. Or, new custodians or new bus drivers coming to the district who are having such a hard time affording to live in San Diego,” said San Diego Unified School Board Trustee Richard Barrera.

The victories for education in this election come after an intense campaign that – in the case of the arts funding proposal – included big names in entertainment.

Tony-nominated and Emmy-winning actress Sheryl Lee Ralph was one of them. She celebrated the funding approval and future success of California students who will now have access to music, theater, dance, painting and other contemporary arts.

“If that’s what we can teach them, maybe one of them will write the new musical ‘Hamilton.’ Go on! I see big things coming out of this vote and I’m excited,” Ralph said.