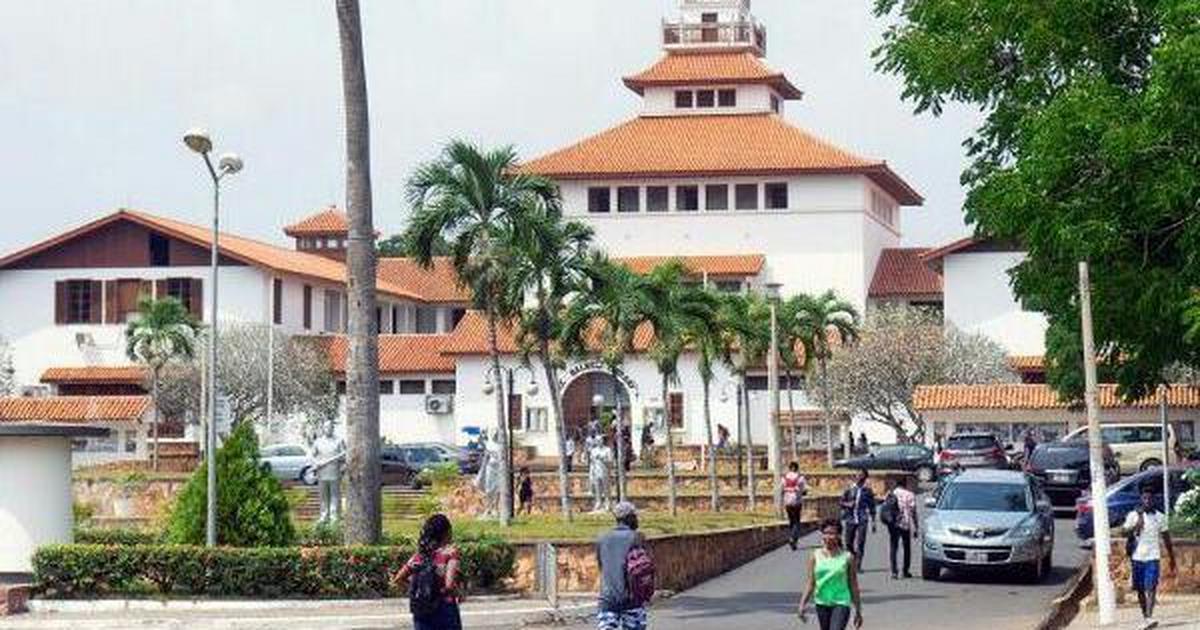 In the various disciplines within its four colleges, the University is a national leader, progressively intensifying its impact in the pursuit of excellence.

Academics from the first institution accounted for 30% to 70% of the top 20 ranked scientists in seven of the eleven fields as follows:

The AD Scientiﬁc Index 2022 Version 2 has named Dr. Dwomoa Adu, Senior Researcher at the University of Ghana Medical School, College of Health Sciences, as the top scientist in Ghana, out of 1000 scholars featured.

Similarly, last year, Dr. Adu made the University proud when the AD Scientific Index 2021 report ranked him as the top researcher in Ghana out of 231 scientists who reached the ranking threshold.

In the current rankings, Professor Daniel Adjei Boakye from the Noguchi Memorial Institute for Medical Research and Professor Ernest Aryeetey (former Vice-Chancellor) from the Institute for Statistical, Social and Economic Research, were ranked as the 6th and 7th best scientists in the world respectively. Ghana.

The assessment procedure to rank the 1000 Ghanaian scientists and their scientific studies was based on international standard grading systems including citations in renowned databases such as Scopus, Web of Science, Publons and Google Scholar, to provide numerical indicators showing how productive and efficient a researcher is.

The feat, achieved by UG scientists, follows the University of Ghana’s Webometrics ranking as first in Ghana, 11th in Sub-Saharan Africa and 1,121 in the world – out of 31,000 higher education institutions from over 200 country earlier this year.

Furthermore, the QS World University Rankings, in its 2022 ranking, ranked the University of Ghana among the top 20 universities in Africa, the only West African university to be so ranked.

The AD Scientiﬁc Index is a ranking and analysis system based on the scientiﬁc performance and added value of the scientiﬁc productivity of individual scientists.

Also, it provides institution rankings based on scientific characteristics of affiliated scientists.