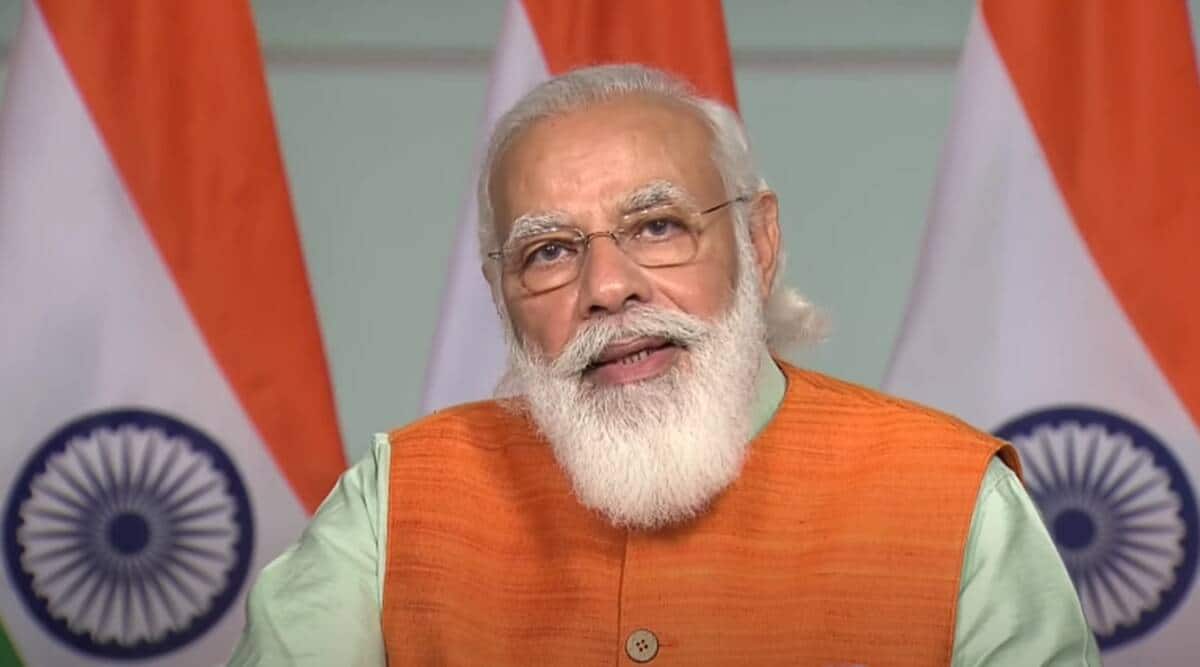 There should be a college or medical institution for PG medical education in every district, PM Modi says

The government is making efforts to ensure that every district in the country has a medical school or postgraduate medical education facility, Prime Minister Narendra Modi said on Thursday.

He also said the gap in medical education and health service delivery was narrowing and the government was focusing on preventative health care as well as promoting Ayurveda and Yoga. .

In six years, more than 170 medical schools have been completed and work on more than 100 new medical schools is proceeding at a rapid pace, Modi said in a virtual ceremony marking the laying of the cornerstone of four schools. of Medicine and the inauguration of the Institute of Medicine. Petrochemical technology in Rajasthan.

â€œThe Center is making efforts to have a college or medical institution for PG (postgraduate) medical education in every district,â€ he said.

Speaking about the former Medical Council of India (MCI), he said questions were being raised about its decisions and there were allegations about its transparency. These have had a negative impact on the quality of medical education and the delivery of health services, the prime minister said.

He said that after efforts and many challenges, the government was finally able to make reforms by forming the National Medical Commission in place of MCI. The impact of the commission is now visible, Prime Minister Modi said.

Modi said that 20 years ago, when he became chief minister of Gujarat, there were many challenges in the areas of medical infrastructure, medical education and treatment facilities, but he accepted the challenges and tried to change the situation with collective efforts.

He said the gaps in the health sector, which he considered as chief minister, were now closed in the country.

The Center worked on a national approach and a new national policy to transform the health sector, Modi said.

â€œHealth is a matter of state and I know what the difficulties are because I was also chief minister. We worked on it. The problem here was that the health system was divided and there was a lack of connectivity and collective approach at the national level, â€he said.

â€œThere was also a gap in the traditional and modern medicine systems, and governance gaps also needed to be addressed. Therefore, we started to work on a new national health policy, â€he said.

Insisting on the need to expand the network of health facilities across the country, he said that whether it is AIIMS or medical schools, it is very important to quickly disseminate their network to all the nooks and crannies of the country.

â€œToday, we can say with satisfaction that India is moving from six AIIMS (All India Institute of Medical Sciences) to a strong network of over 22 AIIMS,â€ he said.

In 2014, the total number of places for undergraduate and postgraduate medical studies in the country was nearly 82,000, which has now risen to 1.40 lakh, Modi said.

â€œThe success of the central government’s free vaccination campaign (COVID-19) for all is a reflection of its efforts. Today, more than 88 crore of COVID-19 vaccine doses have been administered in India, â€he said.

Emphasizing the importance of a skilled workforce for the petrochemical industry, he said that a high level of skill will not only increase India’s strength but also play an important role in achieving the determination of an autonomous India.

â€œA skilled workforce is the daily need for one of the fastest growing petrochemical industries,â€ he said.

On COVID-19, Modi said the biggest pandemic in 100 years has taught the world’s health sector a lot and India has decided to increase its capacity for self-reliance in the face of this disaster.

Before the speech, Modi practically laid the foundation stones for Banswara, Sirohi, Hanumangarh and Dausa medical schools and inaugurated the Central Institute of Petrochemical Technology and Engineering (IPT) in Sitapura, Jaipur with the push of a button. ‘a remote control .