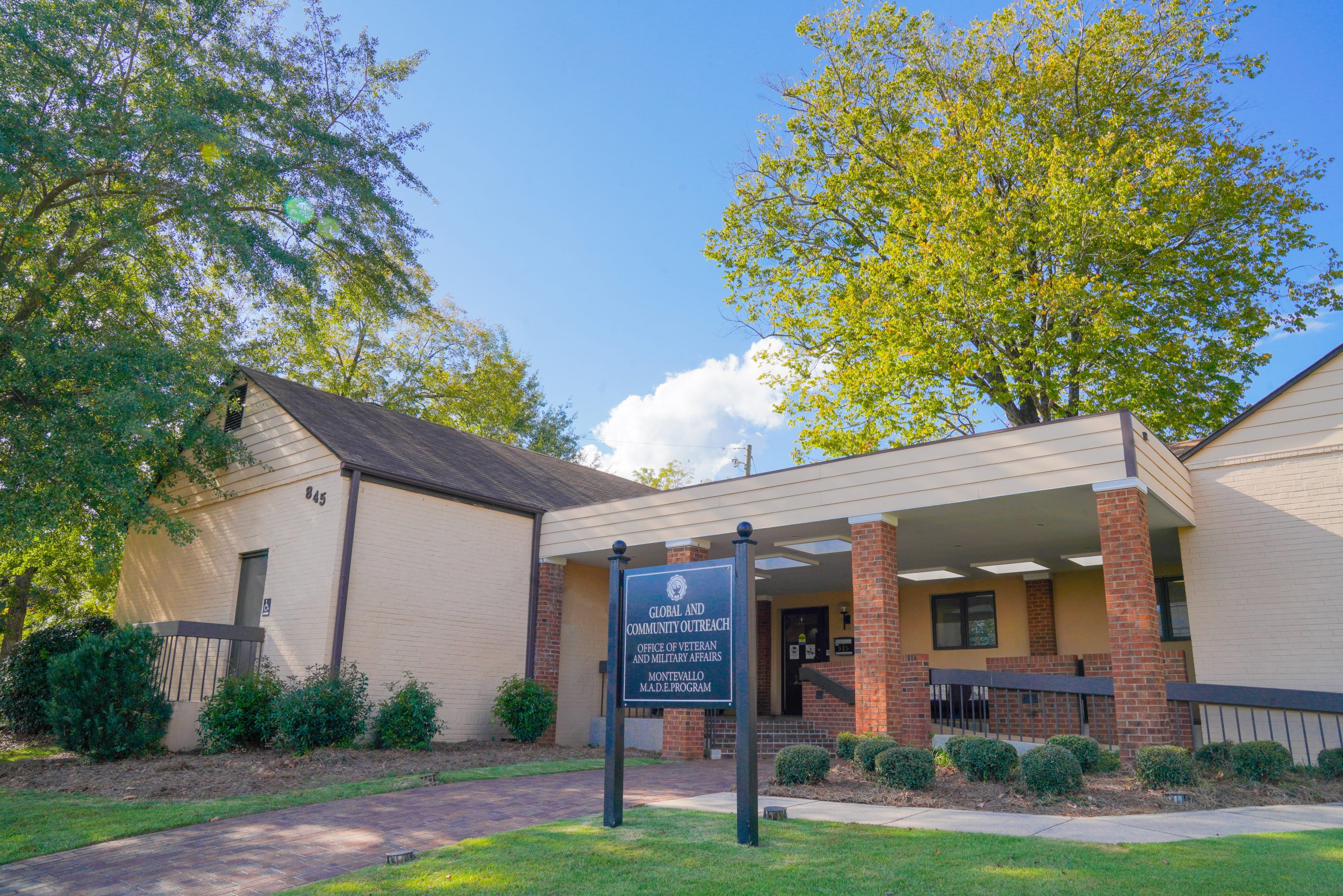 The University of Montevallo has been designated as military friendly School for the 2021-2022 and 2022-2023 cycles – a designation the university has received on several occasions in the past.

“This is truly a campus award, we could not serve our students with such exceptional service without the support of UM’s Student Support Office, Student Accounts Office, and Registrar’s Office.”

“This is incredibly exciting news, and we’re so excited to join you in celebrating,” said Kayla Lopez, spokesperson for Military Friendly. “We want to thank you for your hard work and dedication to the military community.”

Founded in 2003, the Military Friendly program creates civilian opportunities for veterans, according to Military Friendly. By setting a standard, promoting it, and raising the bar over time, it provides long-term positive reinforcement for American organizations to invest in programs that improve the lives of veterans. It is the standard that measures an organization’s commitment, effort, and success in creating lasting and meaningful benefits for the military community.

Military Friendly Schools, a sub-branch of Military Friendly focused on military opportunities through higher education, evaluates public data sources and responses to an annual survey to determine which schools merit a military friendly designation. The Military-Friendly Schools Survey is the longest-running and most comprehensive examination of college and university investments in military and veteran students.

The public data sources used to verify facilities have at least three of the following federal programs in effect and in good standing:

They also use public data sources to check whether institutions have federal precautionary flags against them, such as:

UNC ranked as the best public school in the southern region