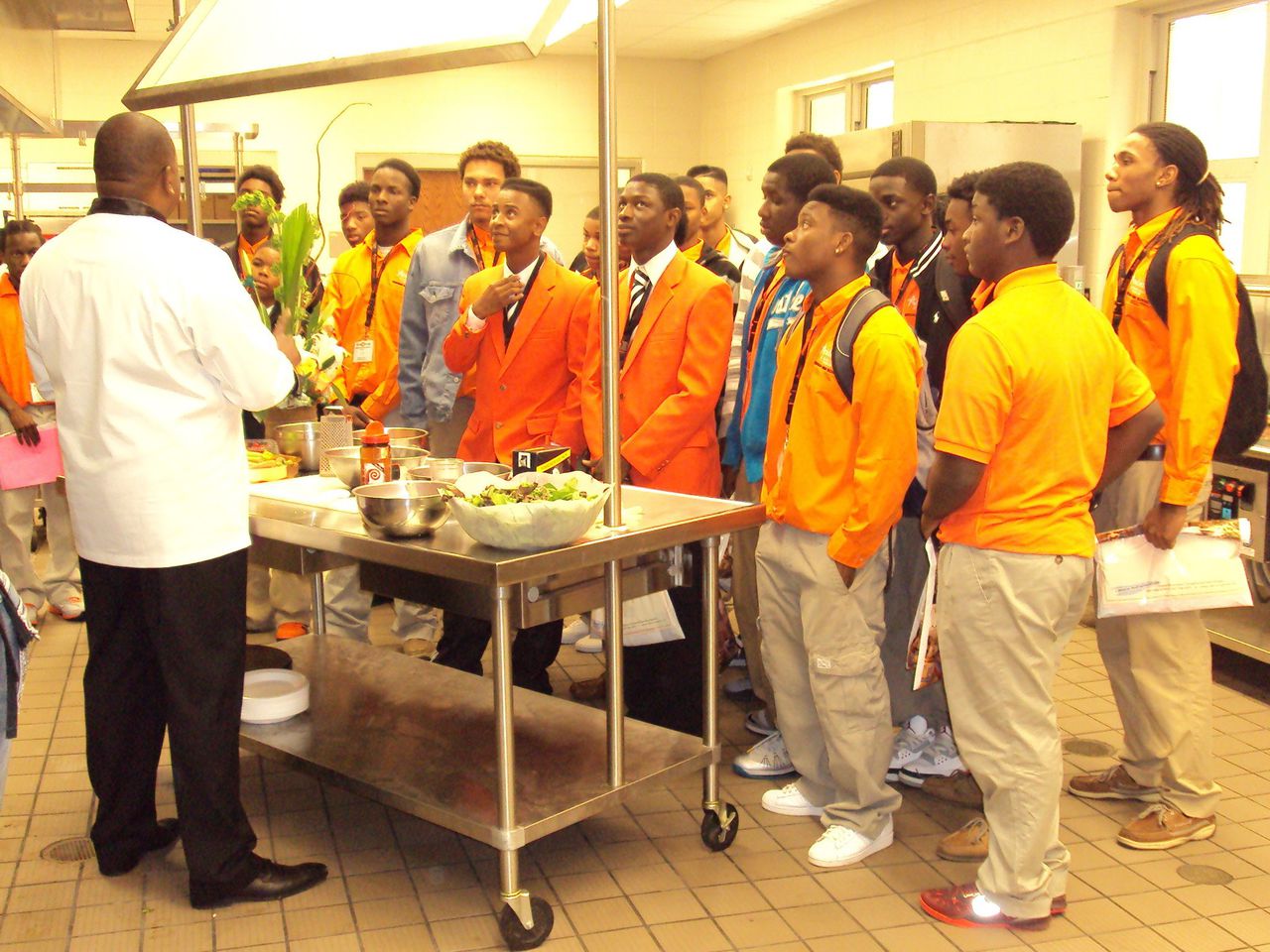 BIRMINGHAM, Alabama – Students at Wenonah High School in southwest Birmingham who wish to pursue a career in food or allied industries can take advantage of the Hospitality and Tourism Academy of the ‘school.

The academy, which started in 2012, regularly offers students the opportunity to meet and learn from professionals from the local industry.

Students at the academy had another such opportunity on November 13, when the school welcomed representatives from industries ranging from travel and hotel services to banking and wedding planning, according to a statement from school press.

After remarks from Wenonah principal Regina Carr-Hope and Judge Andre Sparks, students toured 11 stations to speak to presenters, including representatives from several colleges.

Career Academies are part of the National Academy Foundation and part of a national trend to make high school more relevant to students.