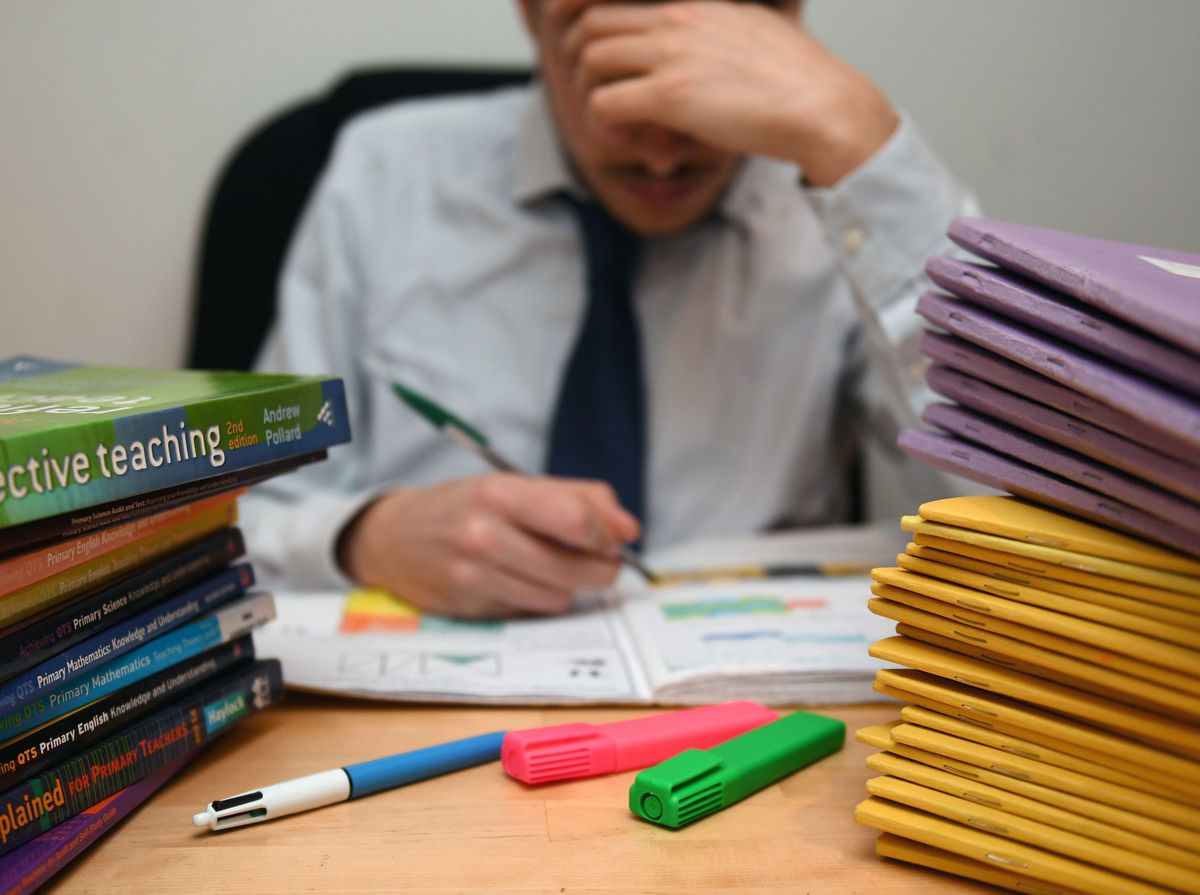 School academy trust hit for lavishing more than £ 100,000 on boss’s own businesses

A government investigation into the Learning Link Multi-Academy Trust, which operates four primary schools in Dudley, found it had spent more than Â£ 400,000 of taxpayer money without following the correct procedures.

Learning Link, which is responsible for Sledmere, Kates Hill, Dudley Wood and Netherbrook elementary schools, also doubled the salary of its then chief executive, Paul Harrison, without following due process.

The investigation, conducted by the Education and Skills Funding Agency, accused Mr Harrison of “lack of integrity” and said the administrators of Learning Link had failed in their duty to hold people to account. leaders.

She found that tens of thousands of pounds were spent on businesses in which Mr Harrison had a vested interest.

The report also revealed that the trust gave Mr Harrison Â£ 38,500 to cover car rental costs and private medical coverage, without the proper approval of the board of directors.

Mr Harrison admitted he had not used the money to rent a car, saying he saw it as a pay rise.

The report found that the trust had abused public money and failed to deal with conflicts of interest.

The investigation also identified an additional Â£ 292,989 which was spent without any evidence of a formal bidding program. There was also, in some cases, a conflict of interest, he added.

â€œThese transactions violated the trust’s financial regulations and are deemed contentious and inappropriate,â€ the report said.

The ESFA report says Mr Harrison was originally appointed to work two and a half days a week, at a fixed daily rate. But his hours and salary were later increased to four and then five days a week, without formal board approval.

He added, â€œWhile receiving a salary four days a week, the CEO’s company received payment for an additional day of counseling.

“This related party transaction was not formally approved by the board of trustees and violated the financial regulations of the trust.”

Investigators added that in November 2018 Mr Harrison received an improved contract, which included the provision of a rental car costing the trust up to Â£ 11,400 per year, plus a security deposit of 5,000 Â£ and a health care package of Â£ 3,000.

Mr Harrison was given Â£ 38,250 to cover these costs but later told investigators that no cars had been hired.

Then the chairman of the trustees, Grenville Earney, said he “anticipated that a car had been leased” but took no action to verify that was the case.

The report says the trust was unable to demonstrate that decisions that benefited Mr. Harrison were made independently of him, or that the conflicts of interest were managed.

He also revealed that Mr Harrison emailed lawyers with a draft of his improved contract in November 2018, along with a letter allegedly from Mr Earney offering him the job.

The letter was dated February 17, 2017. However, Mr. Earney did not become chairman of the board until September 2018 and told ESFA he was not aware of the letter.

The report concluded that Mr Harrison had not been able to assure ESFA and Parliament a high level of probity in the management of trust funds.

“In addition, the findings demonstrate a lack of altruism and integrity in the management of the process of his contracts and his remuneration, including the failure to deal with inherent conflicts of interest,” he added.

It now has a new board of directors and a new management team, and is in the process of transferring schools to new trusts.

Public school teachers ready to welcome students back in person