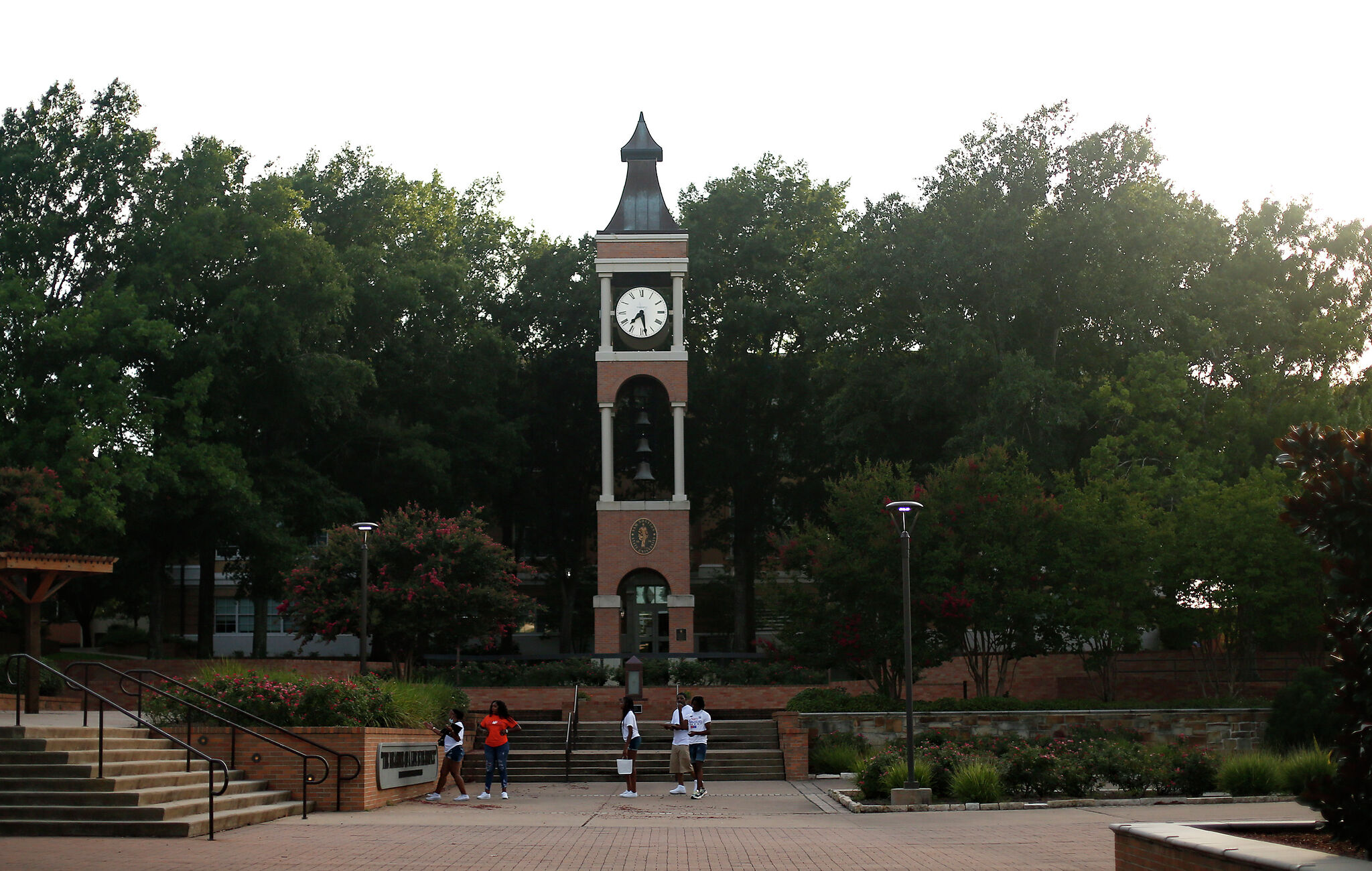 “Receiving Hispanic-Serving Institution designation is a significant milestone in the history of Sam Houston State University,” President Alisa White said in a press release Tuesday. “This designation demonstrates our institutional commitment to providing all students with access to a quality education and reflects the diversity of our state and the communities we serve.”

Join the conversation with HouWeAre

We want to foster conversation and highlight the intersection of race, identity, and culture in one of America’s most diverse cities. Sign up for the HouWeAre newsletter here.

Sam Houston State announced in September 2021 its intention to begin seeking the designation. To be a Hispanic-serving institution, the undergraduate student population must be at least 25% Hispanic, with at least 38% of those students qualifying as low-income.

The Huntsville college has increased its Hispanic enrollment to 25.81% in 2020, according to state officials Sam Houston.

The designation provides up to $10 million in new funding from the U.S. Department of Education, all to support educational opportunities for Hispanic students. Texas A&M University also recently earned the designation, announcing its new status in March.