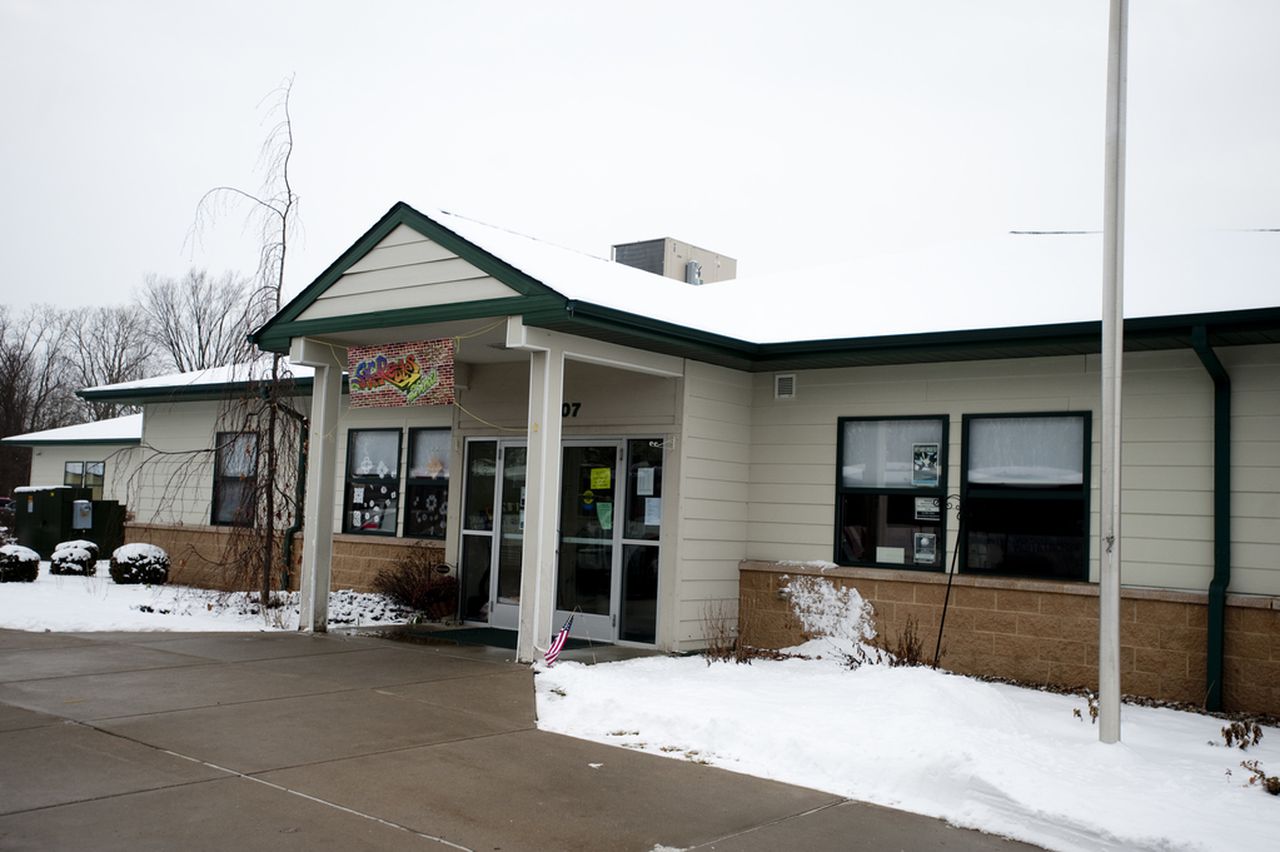 FLINT, MI – In an effort to prevent the spread of several illnesses, Richfield Public School Academy closed on Wednesday, then extended the shutdown until the rest of the week.

Students in the district were battling different types of viruses ahead of the holidays, Hadly said in the letter. The school hoped that the free time would give the students time to recuperate.

â€œFirst of all, I would like to say that I know that closing school unexpectedly creates a burden on everyone,â€ Hadly said. â€œIt is always a difficult decision to make, but one that is always made considering what is best for the health and well-being of the members of our school community.

When school resumes on Monday, January 27, Hadly said she hopes everyone will be healthy and virus-free.

According to the Michigan Health Department, Hadly said the following are recommended to prevent the spread of viruses:

McLaren Flint to restrict visitors due to high flu rates