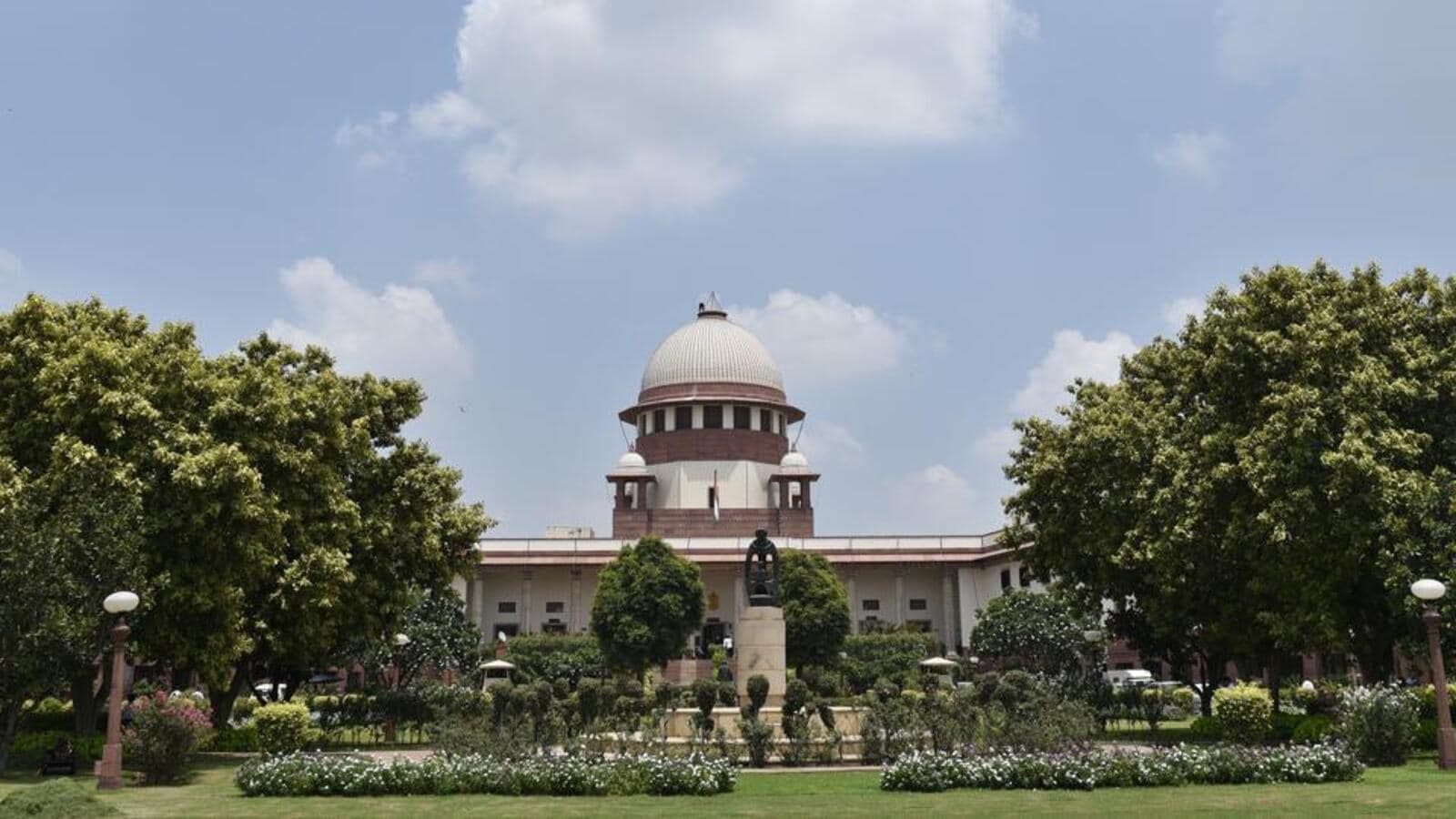 NEW DELHI: The National Commission for the Protection of Child Rights (NCPCR) has offered to share complaints received against the Christian institution in Thanjavur, Tamil Nadu, where a 17-year-old girl committed suicide in January this year, allegedly for harassment and pressure for religious conversion.

In a petition filed in the Supreme Court ahead of a hearing in the case on Wednesday, the NCPCR said that following the girl’s death on January 19, the commission had received 3,545 complaints seeking an investigation into the cases of the institution.

“The NCPCR came to court in the hope that no other child would suffer the same fate as the child victim,” the children’s rights body said, citing the findings of a three-member team led by NCPCR President Priyank Kanoongo.

The motion filed by NCPCR attorney Swarupama Chaturvedi said, “The NCPCR feels compelled to submit the findings of its investigation to assist the court in its findings.” The panel said it was addressing the court in the broader interests of children placed in similar situations and was prepared to provide the court with statements from those associated with the case in a sealed envelope.

“The NCPCR is concerned that there was a serious injury and violation of the rights of the child victim while she was alive, which led her to make the decision to take her precious life,” the commission said. He added that his team had also found that the institution where the incident occurred operated as a child care institution (CCI) and housed children illegally.

“The said premises were not a hostel but an orphanage whose license has expired…. District authorities were unaware that children were being housed in the institution,” the panel added.

The incident was linked to the suicide of a 17-year-old at a Christian boarding school. The Class 12 student attempted suicide on January 9 due to alleged harassment by her school principal and was rushed to Thanjavur Medical College Hospital for treatment. She died ten days later.

In her dying statement before a magistrate, the girl accused her hostel keeper, who was arrested by the police, of constantly hitting and scolding her and did not mention conversion as the reason for her decision to suicide.

An undated video clip surfaced on social media following his death. In this, the girl said that two years ago her school principal urged her parents to convert her to Christianity with the promise to sponsor her education. The man recording the video asks her if the alleged harassment happened because she didn’t convert. “It’s possible,” replies the young girl. HT was unable to independently verify the authenticity of the music video.

On January 31, the Madurai Bench of the Madras High Court ordered that the investigation be transferred from the State Police to the CBI.

Upon reviewing the high court’s order, the high court declined to intervene as it found the high court’s reasoning to be correct. The high court had noted that the police wanted to ‘suppress’ the conversion angle and that no fair investigation could be expected after three state cabinet ministers issued public statements in support of the institution in question.

The Franciscan Sisters of the Congregation of the Immaculate Heart of Mary who run the 160-year-old school in Thanjavur have denied the charge of religious conversion linked to the girl’s death. The BJP alleges the girl was forced to commit suicide because she was tortured for not agreeing to convert to Christianity.

Could a new public school be part of Harvard’s Allston Mission?