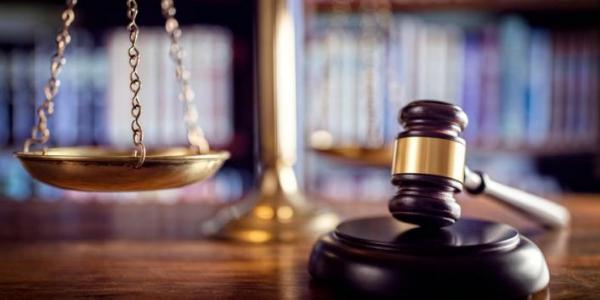 A High Court judge must overturn a decision by Education Secretary Gavin Williamson not to revoke an academy order on an elementary school, it was revealed today.

The judge called the Secretary of State’s decision not to overturn the order for Yew Tree Elementary School in Sandwell “irrational” in a court ruling released today.

The West Midlands school governing body had legally challenged the Secretary of State’s decision not to revoke an academy order after claiming he had made the necessary improvements required by Ofsted.

They also argued that the suspension of routine Ofsted inspections, due to Covid-19 from March 2020, prevented the school from getting a grade proving it had made lasting improvements and that ‘it was now functioning at a good level.

The school was deemed inadequate by Ofsted in January 2019 and received an order from the academy from the Ministry of Education the following April. A subsequent Ofsted inspection in October recognized the improvements made to the school and assessed it as in need of improvement.

Today a High Court judge ruled in favor of the school.

This means that the education secretary must now reconsider the school’s request to revoke the academy’s order.

The education ministry said it could appeal today’s ruling.

Deputy High Court Judge Gavin Mansfield QC said: â€œI have decided that the accused’s decision on December 15, 2020 to refuse to revoke the Academy’s order was irrational. I will issue an order quashing this decision.

The decision was welcomed by the school director and the NAHT school leaders union.

Principal Jamie Barry said: â€œYew Tree has had an incredible journey over the past two years and the improvements, due to the dedication and talent of everyone at the school, have been truly remarkable.

â€œI am happy that the High Court has recognized the incredible efforts of the team and the support we continue to receive from our local authority.

“I am glad that the school’s governing body trusted me and my team to challenge the decision taken at Westminster and I am grateful for the personal support I received from my union, the NAHT.”

Paul Whiteman, general secretary of the NAHT principals union, said: â€œFor some schools, conversion to academy status is a positive step, for others it is an unnecessary and unnecessary distraction.

â€œWe want schools to be able to be successful on their improvement journey and a big part of that is retaining the freedom to find the right kind of support in their individual context.

“This matter is important because the unnecessary disruption of a conversion would have been counterproductive and I commend the governing body for its successful attempt to bring clarity in this area.”

The department had scheduled the school to join the Shine Academies in August of this year, depending on the outcome of this case.

A spokesperson for the Ministry of Education said: â€œWe run underperforming schools with an inadequate Ofsted grade to become academies because we know that sustaining a strong academic trust is the best way to ensure lasting improvement in the best interests of the students and of the school community.

“We are now considering next steps regarding the Yew Tree Primary Academy order following today’s High Court judgment, which may include appealing the court’s decision or evaluating it. ‘a new request from Yew Tree to rescind their academy order. “