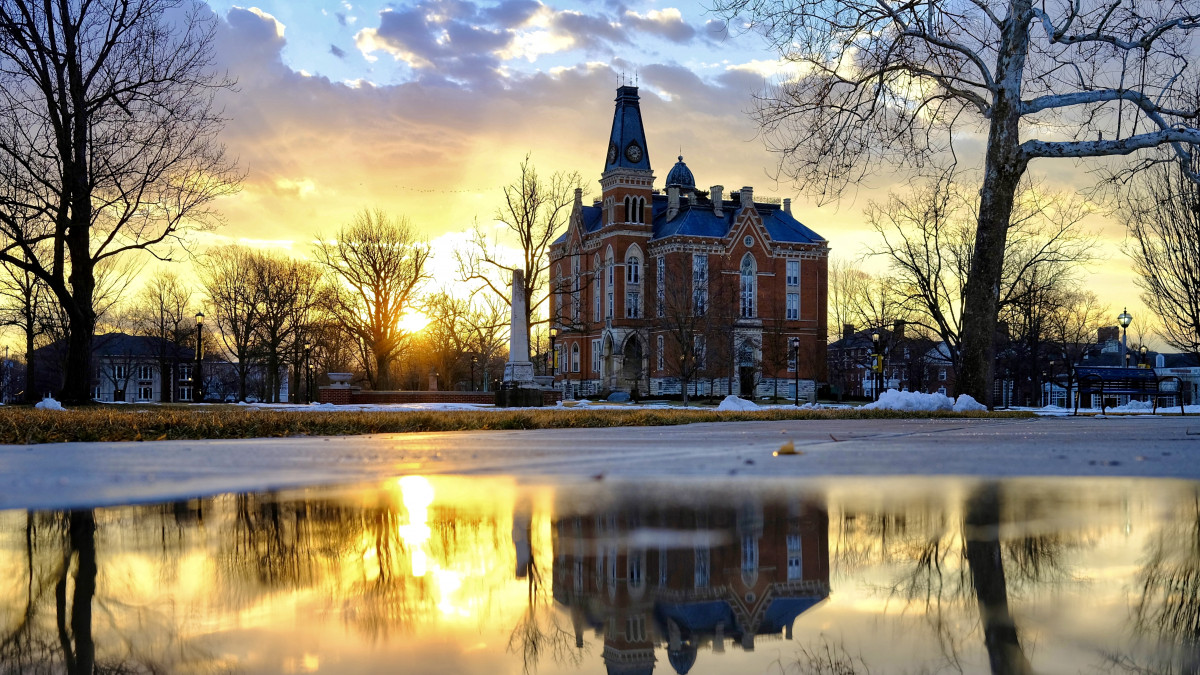 President White, a fellow at the Brookings Institution, will discuss free speech on February 10

The event, titled “Free Speech: What Does It Mean to Me and Us at DePauw?” is scheduled for 7:30 p.m. in Kresge Auditorium at the Green Center for the Performing Arts.

The public is invited to the free event; those present are required to wear a surgical mask, KN95, KF94 or equivalent.

White is a member of the Academic Leaders Task Force on Campus Free Expression, which released a report in November calling on colleges and universities to use their “leadership capital to support a culture of free expression.” He said higher education institutions should publicly affirm that “disagreement and diversity of viewpoints are healthy in an academic and civic community.”

Rauch is the author of eight books and numerous articles on public policy, culture and government. He received the 2005 National Magazine Award, the equivalent of the Pulitzer Prize in the magazine industry.

He and White will discuss, among other things, the importance of standing up for objective truth and investigation and freedom of speech, even when it hurts. They will also explore the role and challenges for a liberal arts college in upholding these values ​​as part of its commitment to an inclusive educational experience that encourages rigorous intellectual engagement and the free exchange of ideas.