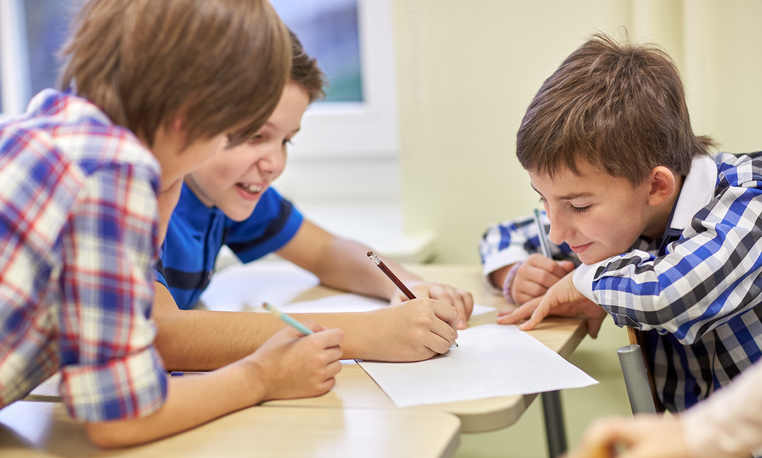 ‘Hidden hierarchies’ have prevented England’s universities from forming the kinds of meaningful partnerships with schools needed to raise standards and improve access to higher education, the director of equitable access will say today.

In a speech in London, John Blake, the new director of equitable access and participation at the Office for Students, is expected to call for the removal of “artificial barriers” to access, adding that the country should have ” Shame too many young people cannot access the fundamentals of learning which are their right.

He will say that the reality of education is that “one element of learning builds on what has come before”, but the country’s education system has been built in a way that does not recognize this common purpose.

“We have too many hidden hierarchies, between educational phases and within educational sectors, that have militated against systematically building the kind of meaningful partnerships between different educational institutions that we need,” he adds.

Mr Blake is also expected to stress the importance of ensuring that young people from disadvantaged backgrounds receive support to ensure that they are well prepared for higher education when they arrive there, adding that there must be have “honest conversations” about how to ensure that each student “is in the best position to make the most of their one chance at a publicly funded undergraduate education.”

The speech at an OfS Insight event comes as the regulator issues a briefing on how universities can forge closer partnerships with schools, which stresses that all higher education providers will need to play a bigger role in improving aspirations and standards, and closing the achievement gap between disadvantaged students and their peers.

The OfS has told universities they will soon need to revise their access and participation plans to demonstrate the work they are doing and plan to do in the future, to support such partnerships and align with recently announced priorities. by the regulator.

Several actions already taken are presented in the report as good practices, including institutions that organize summer school programs, provide teacher training and appoint “influencers” to speak to students.

Universities are also encouraged to think about doing more to offer flexible programs and courses beyond the traditional three-year degree program.

The OfS has said it wants to see stronger evidence of what works and in what context – and will require the results of the assessment to be published to help support more impactful school-university partnerships in the sector.