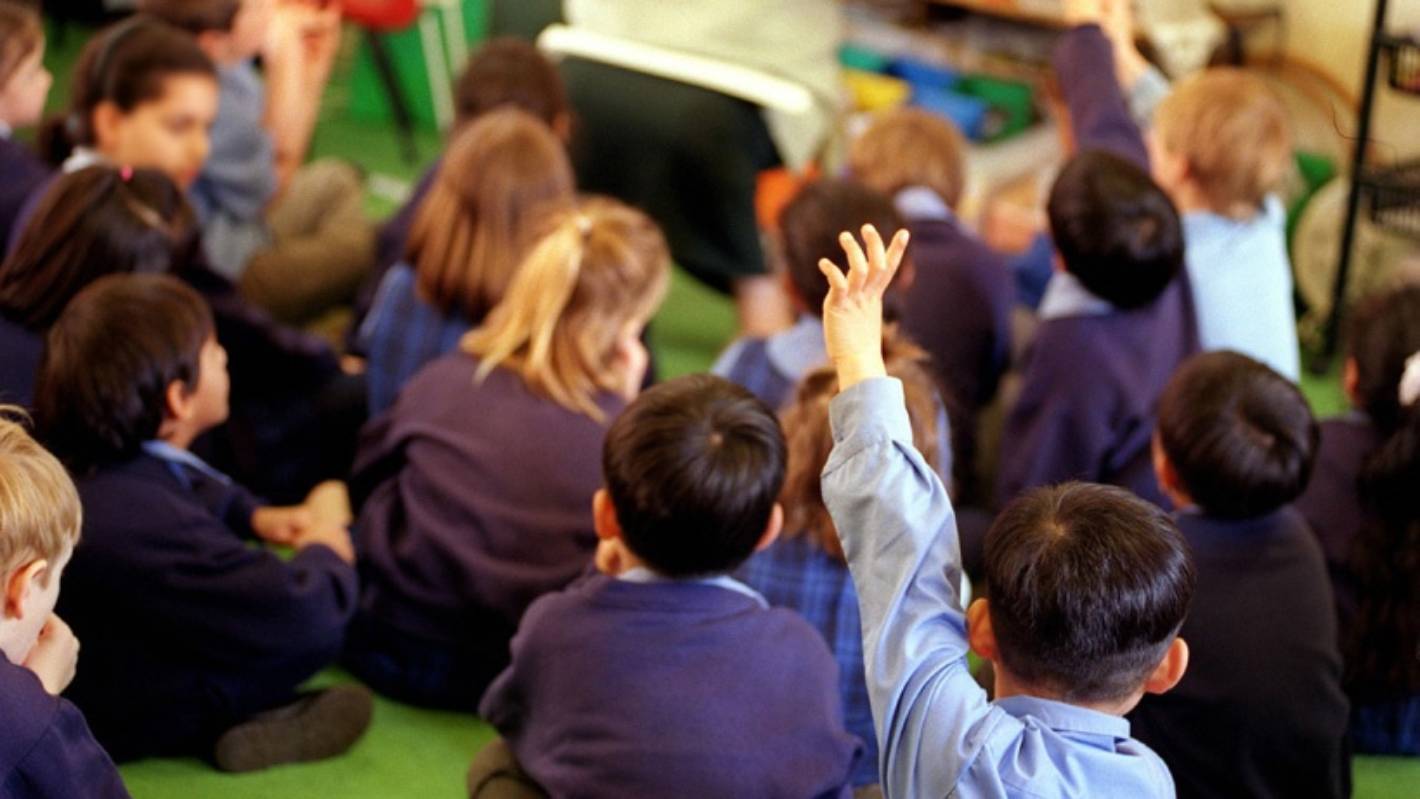 Age makes little difference in the success of children in their first year of elementary school, according to a study from the University of Canterbury.

The age when children start school has little impact on their academic success a year later, according to a study.

When the test scores of 3,916 new entrants at 31 schools were compared to their scores a year later, the age at which they started school was irrelevant, especially given the “wide range” of students. abilities between children, said University of Canterbury researcher Dr John Boereboom.

This affected their progress, with children who started school earlier showing slightly greater improvement. The study found that younger students learned a bit more during their first year of school. Boys tend to improve more than girls in math, but the reverse is true for reading.

Concerns about children’s academic abilities and the speed at which they learn “should not be considered a major and overriding factor in deciding whether a child is ready to start school,” Boereboom concluded.

“A child’s social and emotional maturity is as important a consideration as their cognitive ability to count and recognize letters and shapes.”

The results of the study provide a perspective to recent debates on cohort entry. Legislation from the previous state-led government allowing primary schools to accommodate children in groups, up to eight weeks before their fifth birthday, is being amended.

The new administration wants to keep the option of entering a cohort, but only for 5 and 6 year olds. Public submissions on the change closed last week.

In November, Education Minister Chris Hipkins said “the overwhelming comments” during the select committee process were that children should not start school before that date. His office did not respond to a request for comment on Monday.

The Deputy Secretary of the Ministry of Education, Andrea Schollmann, said: â€œAlthough we have not commissioned our own research on the optimal age to start school, we have undertaken reviews of the literature on this subject. . International research on the effects of school entry age on student outcomes is inconclusive.

“This is consistent with the article’s conclusion that there is no optimal age to start school in New Zealand and that the decision to start school must be made by the parents of each child. . ”

Restoring entry to school at age 5 could cost taxpayers as much as $ 42 million, according to official documents, although changes under National would have cost around $ 8.3 million.

Dr Sarah Alexander, executive director of the early childhood education organization ChildForum, said debates over entering the cohort have mistakenly revolved around early childhood fears of losing up to 11 millions of dollars in grants, and divergent views of principals on children’s transition to school. easier or not.

“The changes are not about money since the government gives more grants to early childhood services than to schools,” Alexander said.

“Stakeholders from both sectors have had their say, but I think what this research has highlighted is that age is less of an issue and what we need to focus on is whether the child has enough support to start school. “

While the study found that the difference in progress between schools was small – 8% in reading and 6% in math – the abilities of children entering school varied from choosing the largest of the three objects to reading. words like “required” and “creature”, and do calculations like “42 – 17”.

â€œWhen the research was done, we were still under the national standards system. It is unrealistic to expect that after one year of school every child will reach the national standard,â€ Boereboom said, noting that factors such as grain had a big impact. on academic success.

“People shouldn’t hang on to the idea [that] if you start them early, you can get a head start. “

The study said there was no reason to support a “nationally optimal age required to start school” as some children would benefit from starting school later, some might benefit from doing their first grade. part-time, and for others, starting school too early could be detrimental.

â€œTalking with their child’s early childhood teachers about how their child is currently adjusting in a group learning environmentâ€ could help parents make that decision, he said.