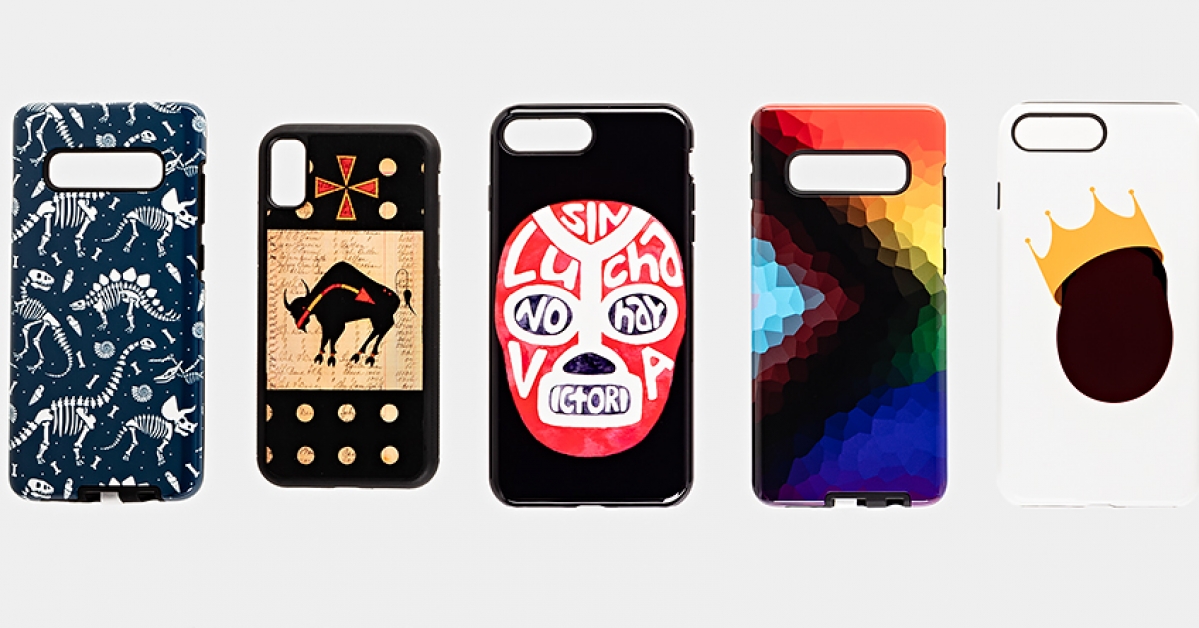 The Smithsonian’s National Museum of Natural History will present “Cellphone: Unseen Connections,” a new exhibit exploring the technological, environmental, and cultural impact of cell phones. Through an impressive array of objects, personal profiles and interactive displays, “Cellphone” will offer visitors a chance to explore the many ways cell phones bring us closer to each other, often in ways we never imagined. The multi-faceted exhibition, the first of its kind, will begin on June 23, 2023. The exhibition, with its suite of educational programs, is made possible by a generous donation from title sponsor Qualcomm.

“Cell phones are one of the most important technological creations in the annals of mankind,” said Kirk Johnson, Health Director of the National Museum of Natural History. “We are proud to introduce museum visitors to the behind-the-scenes story of this revolutionary device. We are grateful for the generosity of Qualcomm to help make the show a reality.

To celebrate the announcement, the museum today unveiled a life-size model of Lucy, the iconic ancient human relative, taking a selfie using an iPhone. Visitors can take their own selfies with the famous fossil hominid, which was sculpted by paleoartist Elizabeth Dayne and now sits on the second floor of the museum.

“No technology has influenced the way we live, work and learn as much as wireless communications, which has become the greatest innovation platform of the 21st century,” said Alex Rogers, President, QTL & Global Affairs of Qualcomm. “As one of the world’s leading technology and semiconductor companies, we are proud of the pivotal role our engineers have played in bringing these groundbreaking technologies to fruition and we are honored to support the Smithsonian’s efforts to tell the story of how mobile technology is transforming the world. ”

As the fastest spreading technology in human history, cell phones have become indispensable. With the power of constant connectivity, these devices have reshaped entire industries and revolutionized the way people document and express their lives. But, behind their screens, cell phones tell a deeper story about how people are connected to the earth and to each other through the technology they create.

Mobile phones are at the epicenter of personal networks. But the variety of ways cell phones connect people to others beyond texting and calling are often invisible. To keep these essential devices online, a global system of people and infrastructure operates around the clock. “Cellphone” will help put a human face on this international supply chain to reveal what is involved in manufacturing, l use and maintenance of these devices. Visitors to the exhibit will be introduced to more than 30 people, including innovative engineers making wireless communications possible, young people campaigning for more diverse emojis, and Indigenous activists using language apps to revitalize their native languages.

“Cellphone” will feature over 350 objects ranging from the very first commercial cell phone to the undersea cables that once criss-crossed the Atlantic. The exhibit will also showcase a range of cellphone-related artefacts that have emerged to express identity and culture, including cellphone cases designed by Indigenous and non-Indigenous artists, clothing and even a fantasy-shaped coffin. cell phone. Expo visitors can also participate in a cell phone repair game to learn how to extend the use of their phones and navigate a real-world network infrastructure that playfully simulates what it takes to keep our connected phones. Leveraging visitors’ mobile phones, a chatbot will also be accessible for texting and real-time visitor input on exhibit topics.

Visitors to the museum will also have the chance to learn how the elements and minerals that power their phones have been used for millennia. Alongside technological items such as gold-plated SIM cards, copper wires and lithium batteries, gold artwork from ancient Egypt and copper artifacts from western Mexico and the Great Lakes region are exposed. Although their uses and cultural meanings have changed, the importance of these natural materials to human creativity has stood the test of time.

“‘Cellphone’ explores the global histories and natural histories of our mobile devices,” said Joshua Bell, senior curator of the exhibit and curator of globalization at the museum. “Visitors will again see the intersections between culture, nature and technology, which are central dynamics of what it means to be human.”

The exhibition will be accompanied by field trips and after-school programs for middle and high school students, as well as walk-in exhibition programs that invite visitors to contemplate the role of cell phones in their lives, to deconstruct their telephones and the world origins of their components and to imagine more sustainable and ethical telephones of the future. The museum will kick off the opening of the exhibit with an after-hours celebration featuring cellphone repair and digital art workshops, games, storytelling, and themed food and drink.

After the exhibit opens, the museum will launch “Cellphone DiY,” a print-on-demand version of the exhibit that can be installed anywhere in the world for free to further educate the public about the invisible connections people have with their environment. and with each other through cell phones.

About the National Museum of Natural History

The National Museum of Natural History connects people around the world with Earth’s history. It is one of the most visited natural history museums in the world. Opened in 1910, the museum is dedicated to the care and preservation of the world’s largest collection of natural history specimens and human artifacts. The museum is open daily, except December 25, from 10 a.m. to 5:30 p.m. Admission is free. For more information, visit the museum on its website, blog, Facebook, Twitterr and Instagram.