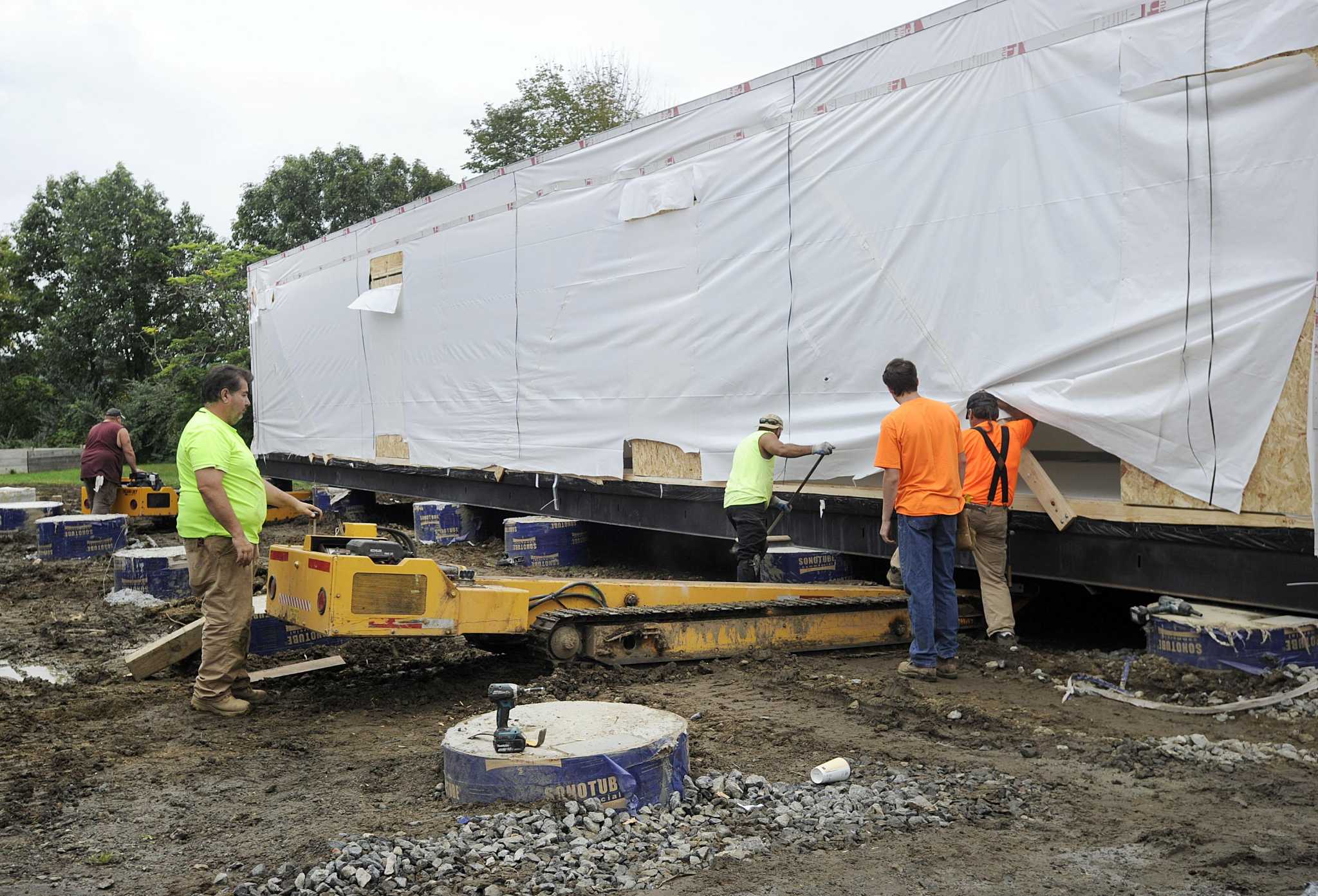 Teams have spent the last week setting up the rooms behind the school to prepare them starting next month, when around 50 students take over a pair of the new classrooms.

â€œThey are on site and will be open soon,â€ said Superintendent Sal Pascarella. â€œThen we will grow over the next two years. “

The new space was scheduled to open the first week of October, but that could be pushed back after some issues with permits and emergency exits on the new rooms, as well as stormy weather, caused several short delays, Pascarella said.

The nearly $ 1 million, 80 percent state-funded project was launched this spring in an attempt to alleviate a glut of students entering the district’s three colleges over the next several years.

The new modular rooms will increase Westside’s capacity to around 750 students over the next three years, up from around 600 students this year, said CFO Joe Martino.