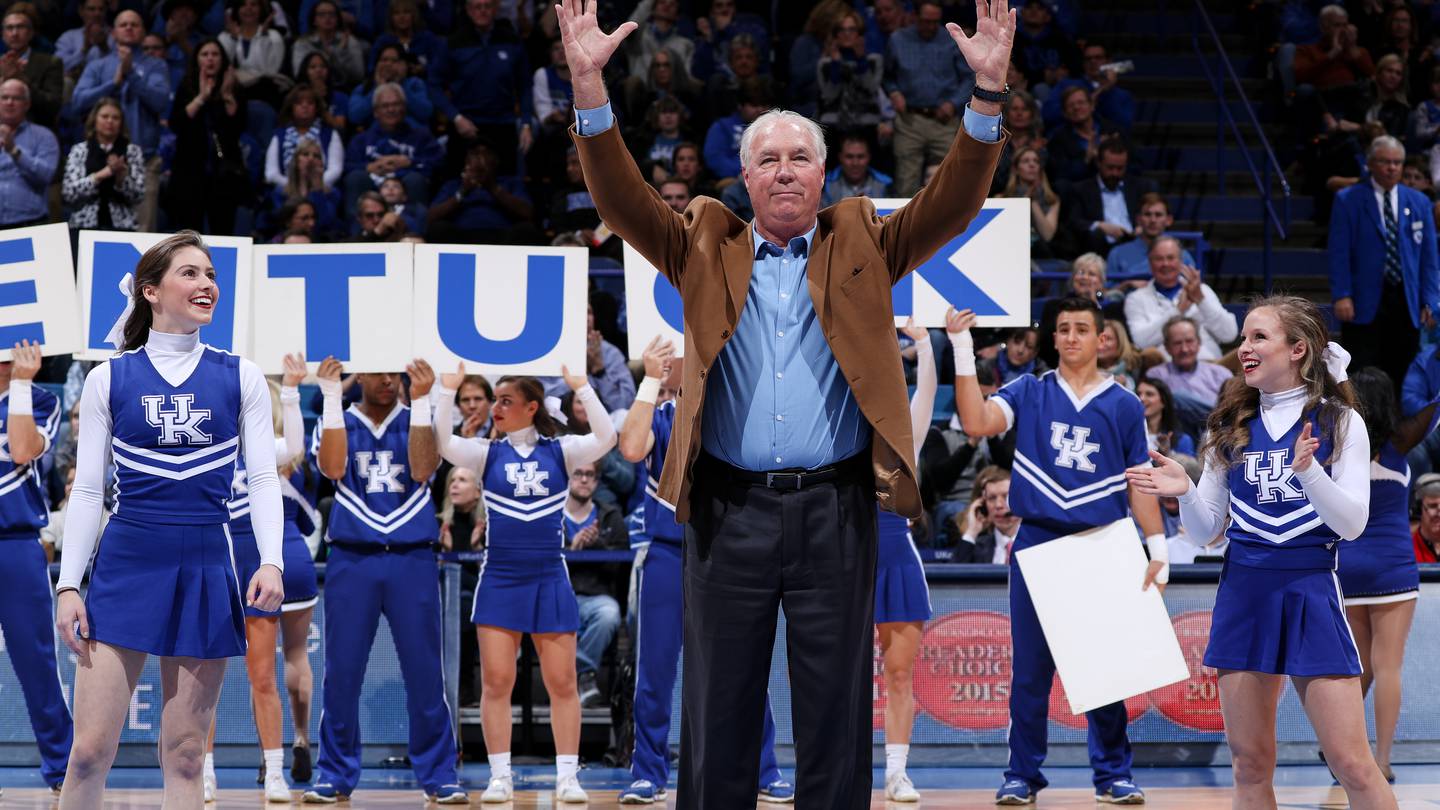 Pratt died Thursday at age 73 from cancer, according to CBS affiliate WKYT-TV in Lexington.

Mike Pratt played for the late Adolph Rupp at the University of Kentucky in the late 1960s and was a starter for three years and a radio analyst for Kentucky basketball since 2001.

Pratt played high school basketball locally in Dayton at Meadowdale High School, graduating in 1966 and playing in the North/South Ohio High School All-Star Game. He was inducted into Ohio Basketball Hall of Fame in 2019.

At Kentucky, Pratt scored over 1,300 points and played alongside the school’s all-time leading scorer, Dan Issel. Pratt was also a 1970 Academic All-American and a second-team All-American, as well as an All-SEC in 1969 and 1970. He was inducted into the UK Athletics Hall of Fame in 2009 and the Kentucky Sports Hall of Fame in 2010.

Pratt also played two seasons for the ABA’s Kentucky Colonels in the 1970s and spent three years as an assistant coach at UNC-Charlotte before becoming head coach in 1978, coached the 49ers for four years.

These students say virtual learning makes the transition to high school, college much…