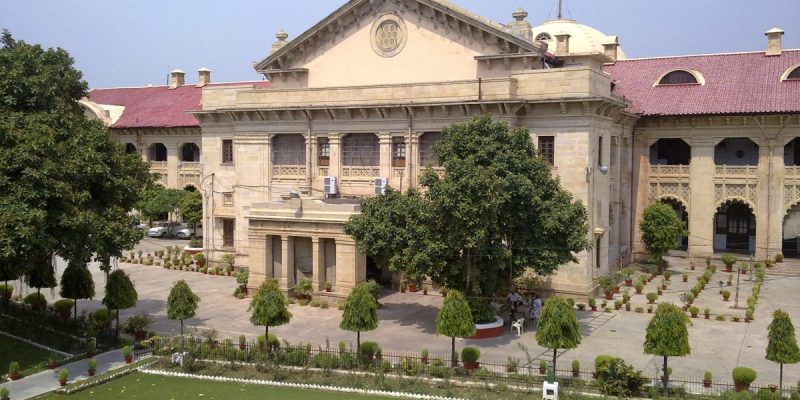 Lucknow: On September 13, the Allahabad High Court observed that the mere administration of an educational institution by a minority would not give it the status of a minority institution, saying that it should also have been established by the community.

A Lucknow Bench of the High Court adopted the submissions while rejecting a petition for writ brought by MTV Buddhist Religious and Charitable Trust.

The divisional bench of Justices DK Upadhyay and Subhash Vidyarthi was dealing with the petition against the order of the government of Uttar Pradesh, where the state government refused to treat the institution as a minority institution.

Thus, for an institution to qualify as a minority institution within the meaning of the Private Vocational Institutions of Uttar Pradesh (Regulation of Admission and Setting of Fees) Act 2006, it must not only be a minority-administered institution, but also were established by the minority and must also be notified by the state as such, the bench said.

The applicant trust established a medical school in 2001 and members of the trust later converted to Buddhism in 2015 and continued to lead the administration of the institution.

In its order, the court said it found no illegality in the state government’s decision not to treat the trust’s educational institution as a minority institution in order to exclude it from the scope. of the 2006 law.

“Accordingly, we also see no illegality in the orders of October 5, 2010 and October 7, 2010 by which the Director General of Medical Education and Training had requested the proposal of the educational institution of the trust for the purposes of determining the fees to be charged. students continuing their MBBS and BDS courses for the 2020-21 academic year,” the bench said.

The court also found no illegality in the November 6, 2020 state government order passed by the Department of Medical Education under which the fees to be charged to students of the educational institution of the trust have been fixed.

Important questions to ask when choosing a school for your child –