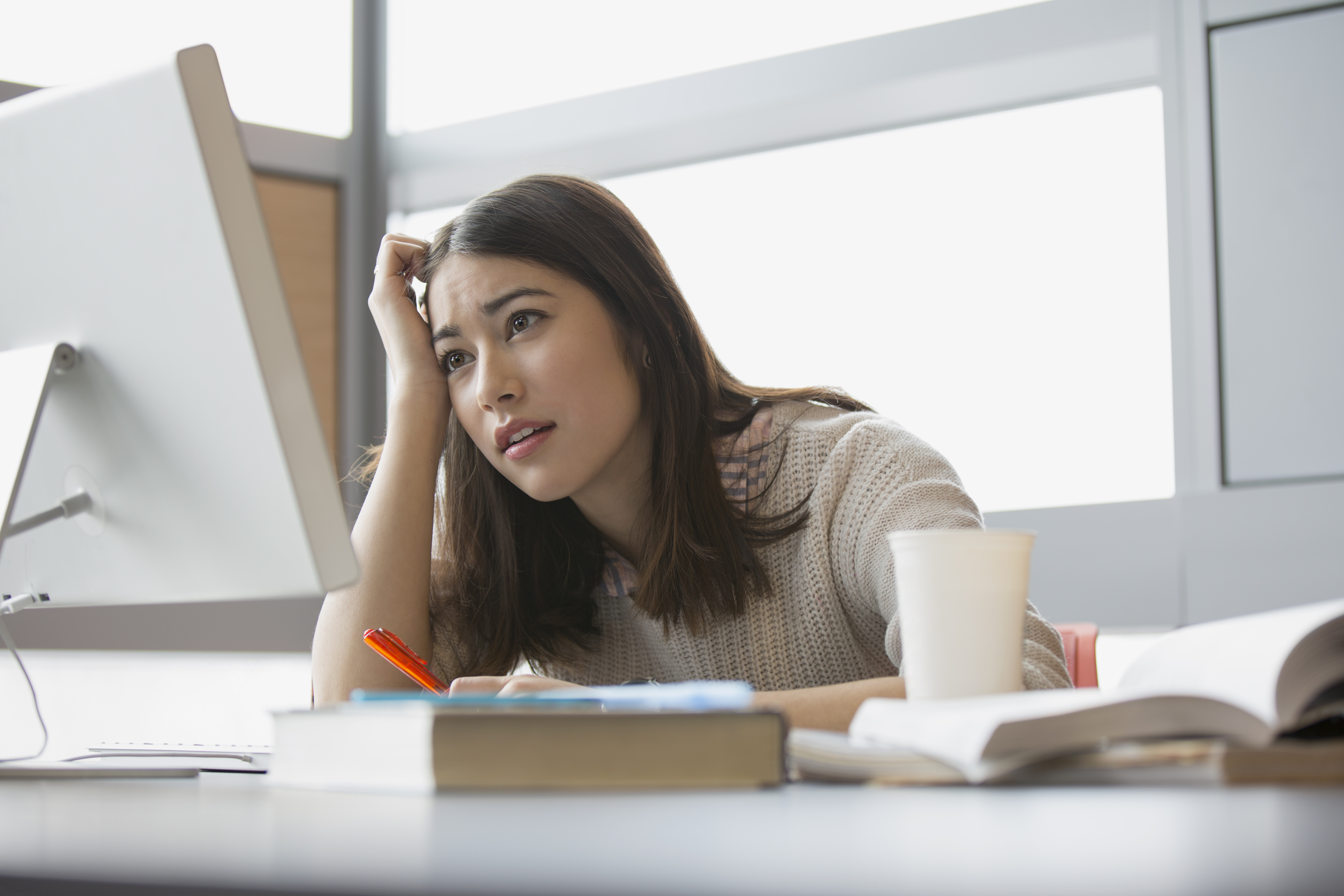 Who thought Leviticus would take the accountability exam?

There are a few stock issues to deal with when some bright-eyed 0Ls approach and ask for advice on going to law school. The first is to tell them not to go to law school. No, seriously, please think about it. Many liberal arts graduates looking for what to do after their BA in basketry have looked to law as a route to a 6-figure starting salary and proud parents, only to find that most lawyers don’t end up at Cravath and, even if you get Biglaw’s gig, you’re not guaranteed to like it.

After they inevitably don’t listen, I’m sure you go down the usual list. Find a study group. Go read “Perhaps Surrender”. Once you tell them to find a way to cope with stress that doesn’t involve hitting the bottle or Tinder, that’s usually where the information dump stops. Another thing we should add – consider the religious background of the law school you are applying to.

A law student had a rude awakening when he received this email from his JD factory:

I guess most people don’t think about what their law school will think about their twitter or their participation in protests or their posts on finsta while they suffer learning the rule against perpetuities – issues of character and fitness usually arise once you’re already hit. But surveillance is real, and few do discovery better than lawyers. Don’t drink the Kool-Aid as universities are a limitless forum to voice your thoughts and concerns. I would also be wary of dismissing this as “Welp, this is what happens when you go to a private religious school, you should have read the fine print.” Nothing really prevents other private institutions from verbalizing politically divisive content to save face, see Facebook.

“The best you can do is pass it on to Above the Law. They will publish it with comments, and this will warn potential future students. »

They weren’t wrong. Try not to get canceled by your administration for sharing radical notions such as “people should have access to adequate health care” or that “the result at Obergefell was not morally contemptuous”.

Idk how to feel about this dean email please help [Reddit]

Chris Williams became Social Media Manager and Associate Editor for Above the Law in June 2021. Prior to joining the team, he moonlighted as an underage Memelord™ in the Law School Memes for Edgy Facebook group T14s. He endured Missouri long enough to graduate from Washington University at St. Louis School of Law. He’s a former boatbuilder who can’t swim, a published author on critical racing theory, philosophy and humor, and has a love for cycling that sometimes annoys his peers. You can reach him by email at cwilliams@abovethelaw.com and by tweet at @WritesForRent.