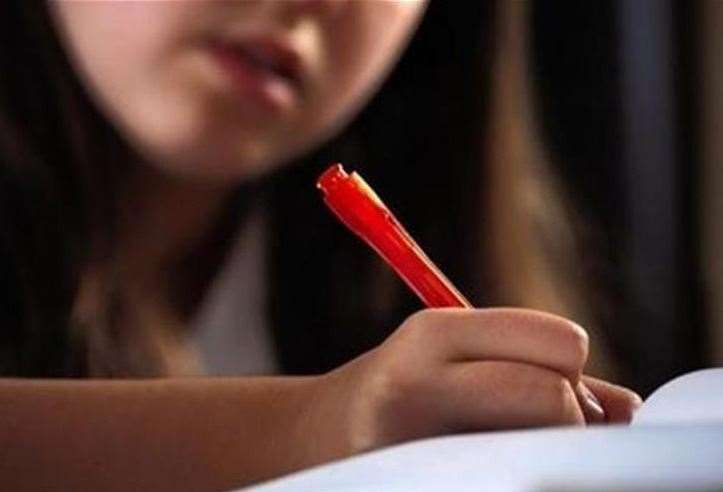 Kent County Council could be one of the first authorities in the country to set up its own academy trust, using new powers set out by the government.

Education chiefs are exploring options to develop a trust that would bring together a set of schools.

KCC has not yet specified how many schools might be involved and where they are, saying it is in the early stages and is interested in testing the idea as a pilot project.

In the New Schools Bill, which was introduced in the Queen’s Speech last week, the government unveiled new powers, while the legislation will require all schools to be part of a multi-academy trust by 2030.

At a cabinet meeting on Monday, councilors were briefed on the government’s latest reforms to the academy model which included local authority academies.

Education director Christine Innes said Kent could help shape the policy by testing a pilot scheme, as the government had yet to fully develop its thinking.

“Certainly, based on the discussions we’ve had so far, we’re interested in offering ourselves to pilot this. the academy agenda rather than helping schools make a choice about what is best for their own determination,” she said.

Many existing schools are already part of academic trusts, with 62 in Kent and Medway. However, several are trusts with only a handful of schools – falling short of the government’s target for trusts to oversee a minimum of 12 schools.

The plan to offer councils the ability to set up their own trusts is a major shift, as part of the academy’s program was to give schools greater independence and the ability to do things differently.

“I think the approach we have this time is much more balanced, plus the ability to create our own trust,” he said.

Ashford County Councilor Mike Hill (Con), who is director of a local academy trust in his division, warned that multi-academy trusts would lead to schools “losing their local identity”.

Cllr Hills, KCC Cabinet Member for Communities, said: “Our experience has been almost entirely positive since the establishment of the trust.

“Our perception is that our strength comes from being local.

“The trust was given the opportunity to work with another trust across the county. We decided not to because we felt we would lose our local identity and focus, which we believe is the one of our great strengths.”

Meanwhile, promises to convert all schools to academies by 2030 have been met with skepticism by governors and school trustees.

Mike Walters, who is the executive director of St Anselm’s Catholic School in Canterbury, which is part of a multi-academy trust, said: “It has been a positive experience being in an academy trust.

“It remains to be seen whether this is de facto a good way to manage schools.