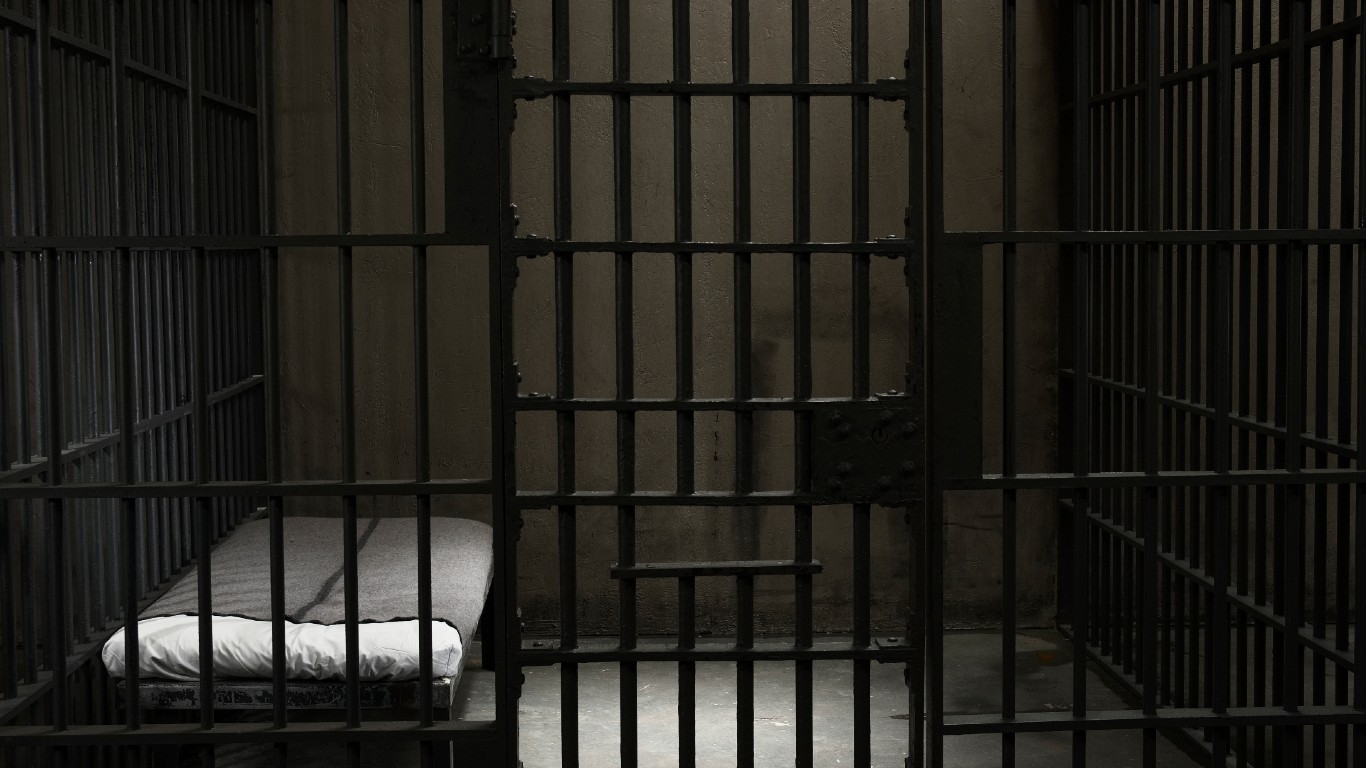 Year after year and case after case, it is increasingly clear that we trust only the few major American institutions. Government and politicians top the list, likely due to increased political polarization. In fact, Congress is America’s most untrustworthy institution.

Trust in the media also plummeted in difficult times. Viewers’ trust in people like CBS anchor Walter Cronkite has given way to skepticism about print, online and television news, which has swung right and left. The justice system is also suffering from declining public confidence. Prosecutors are now seen as biased, often based on political considerations. The view of American police departments is perhaps the most negative ever as evidence of pervasive racism mounts.

A Gallup survey sought to measure Americans’ level of trust in 16 major institutions, and the results aren’t great. Only two institutions on the list scored “a lot” or “a lot” of trust, above 70%, while three of them scored trust levels below 20%. Nine of these 16 establishments were rated at or below the overall average of 38%. (See also: It’s the American company with the worst reputation.)

The survey also examined how public perceptions between non-Hispanic whites and non-Hispanic blacks differ. The widest gaps between the two racial categories were found in the trust they place in the police and the presidency. Whites ranked both of these institutions above trust in churches and public schools, while black Americans trust the presidency and the police near the bottom, as well as the criminal justice system.

Trust in the private sector shows one of the most interesting results of the survey. Survey respondents said they consider small businesses the most trusted institution in the country, but rank large corporations – such as publicly listed multinational corporations – among the least trustworthy.

To identify the least trustworthy U.S. institution, 24/7 Wall St. looked at results from Gallup’s Black and white adult trust differs most on police survey of 1,226 U.S. adults, ages 18 and older, living in all 50 states and the District of Columbia, conducted between June 8 and July 24, 2020. Facilities are ranked by the share of adults who have “ a lot” or “somewhat” of confidence in the institution in question. Institutions are ranked from most reliable to least reliable.

The least trustworthy institution is the US Congress. Only 13% of adults have great confidence in the institution. (See also: Companies funding members of Congress who did not certify the election.)

Confidence in Congress tends to rise and fall based on one thing above all else: the perception of impasse. When Congress is seen as helping the average American, it is viewed more favorably. When Congress passed the $900 billion COVID-19 pandemic relief package in December, its public approval skyrocketed. But such bursts of approval are short-lived, and according to this Gallup survey, federal lawmakers are the least trusted group of the 16 institutions in question.