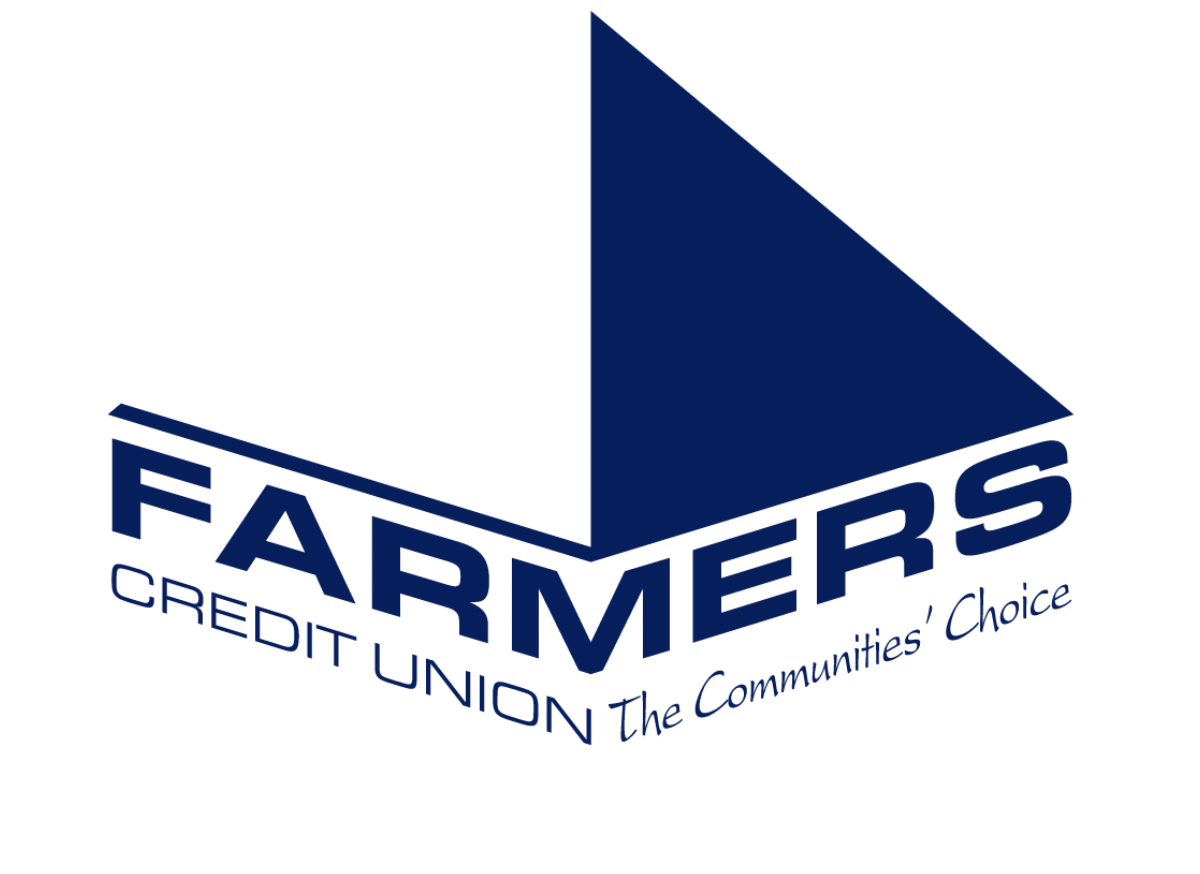 HUTCHINSON – Heartland Credit Union is growing. The Hutchinson-based financial institution said Thursday it has reached an agreement to merge with Farmers Credit Union of Hays, according to a press release from the institution.

The merger would create a credit union with just over $ 500 million in assets and 33,000 members. A branch in Hays will join the eight HCU branches in Hutchinson, Haven, Newton and Wichita, including the Salthawk Center branch inside Hutchinson High School. The Combined Credit Unions will operate under the name and management team of Heartland Credit Union.

The first talks about a potential merger began after Farmers President Guy Forell announced his intention to leave the credit union later in 2021. All other Farmers Credit Union employees will be retained. Farmers Credit Union will enter into a management agreement with Heartland to ensure a smooth transition for members and employees.

said Dan Springer, President / CEO of Heartland Credit Union. â€œOur wide range of financial products, along with the highest rates in the market, will provide excellent value to their members. It will also give HCU the opportunity to expand our coverage area, better serving the growing number of Heartland members in central Kansas.

The merger is subject to final due diligence, regulatory approval and member voting. Once regulatory approval is received, a merger package and ballot will be made available to all members in good standing. This should take place in the first quarter of 2022.