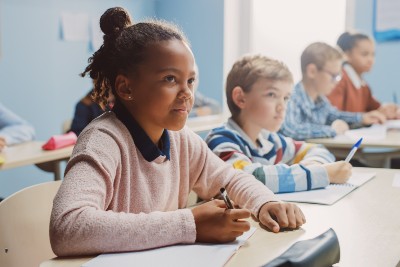 ‘Every second counts’: Virginia leads the nation in digital mapping of public schools for emergencies

Virginia’s K-12 digital mapping program launched in April and has more than 1,000 participating schools and 85 divisions.

The mapping program is coordinated by the Virginia Center for School and Campus Safety (VCSCS) of the Department of Criminal Justice Services.

“The safety of our children is the top priority, and I am thrilled that my administration is taking key steps to improve school safety,” Virginia Governor Glenn Youngkin said in the news release. “Virginia is the first state in the nation to execute a state initiative to standardize maps for all public schools. New Jersey has followed our lead in taking this same approach and several other states are also rushing to address this issue. vital.

“We want to make sure that every public safety professional has access to the most up-to-date facility information in the event of an emergency, because every second counts,” Mosier said.

The program funds up to $3,500 per public school and continues to work with public school divisions to answer questions and facilitate progress on digital mapping.

“As a parent, former police officer and lawmaker, and now director of DCJS, I am honored to support our public schools in this way,” Department of Criminal Justice Services Director Jackson Miller said in the press release. . “DCJS is committed to strengthening and improving collaboration between schools and first responders.”