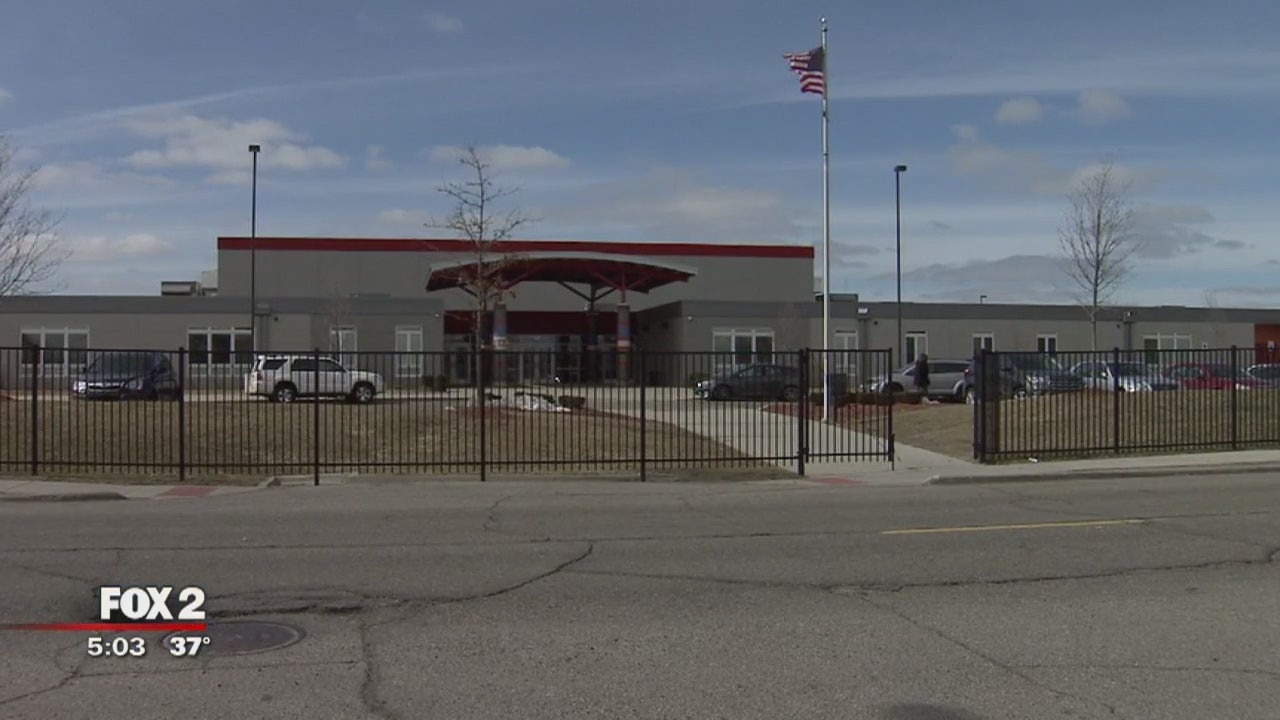 DETROIT (WJBK) – Thousands of students across the country rose from their seats and walked out at 10 a.m. on Wednesday to honor the victims of the Florida school shooting, including students from Metro Detroit. But some teens say they’ve met resistance.

Shiva Homan says she has every intention of joining other students in Detroit and across the country in a 17-minute nationwide walkout to mark a month since 17 children were killed at Parkland High School.

But when she heard a morning announcement at Detroit Edison Public School Academy, she had doubts.

â€œOn the public address system they talked about – if you go out you won’t be allowed in but you have the right to,â€ she said.

She wants to have a say in school safety. So she texted her grandmother to let her know what was going on.

â€œWhen she told me they weren’t going to be allowed to go to school. I said I was supportive of you, and I capitalized it,â€ said LaVern Homan-Williams.

With that, Shiva and about 40 other students got up at 10 a.m. and went to the common area for the demonstration. Then she went out and waited for her grandmother to come pick her up.

She was one of the lucky ones. She said not everyone could ask a loved one to come and pick them up, meaning since they weren’t allowed to return to class, they were left on their own for the rest. of the day.

Her grandmother was shocked and worried to see other children walking around, so she came in and spoke to the principal and wanted to know why the students were not allowed in.

“What she told me was that some of the kids didn’t know what it was about. And I said that still shouldn’t have taken away their right to come back to school. . I said what about their safety? ” said Homan-Williams.

She also said she was concerned about a perceived lack of planning.

“I asked this question, were the parents informed if they should come and pick up their children if they attended. I was silent. I said no they weren’t.”

We tried to speak with the director of the academy. We have received this written statement from Director Natalie Turner:

“We have set guidelines for the day to ensure the safety of all of our students. Some students have chosen to support the national walkout. After the 17 minutes expired, the principal brought some students inside to discuss. and debrief on the importance of the day Some parents came to pick up their children after the walkout Students without parental supervision were encouraged to return to class.

This statement does not satisfy Homan-Williams who says it is not the impression she got when meeting the same principal.

“I think there should be a letter sent home explaining what happened and I hope it never happens again.”