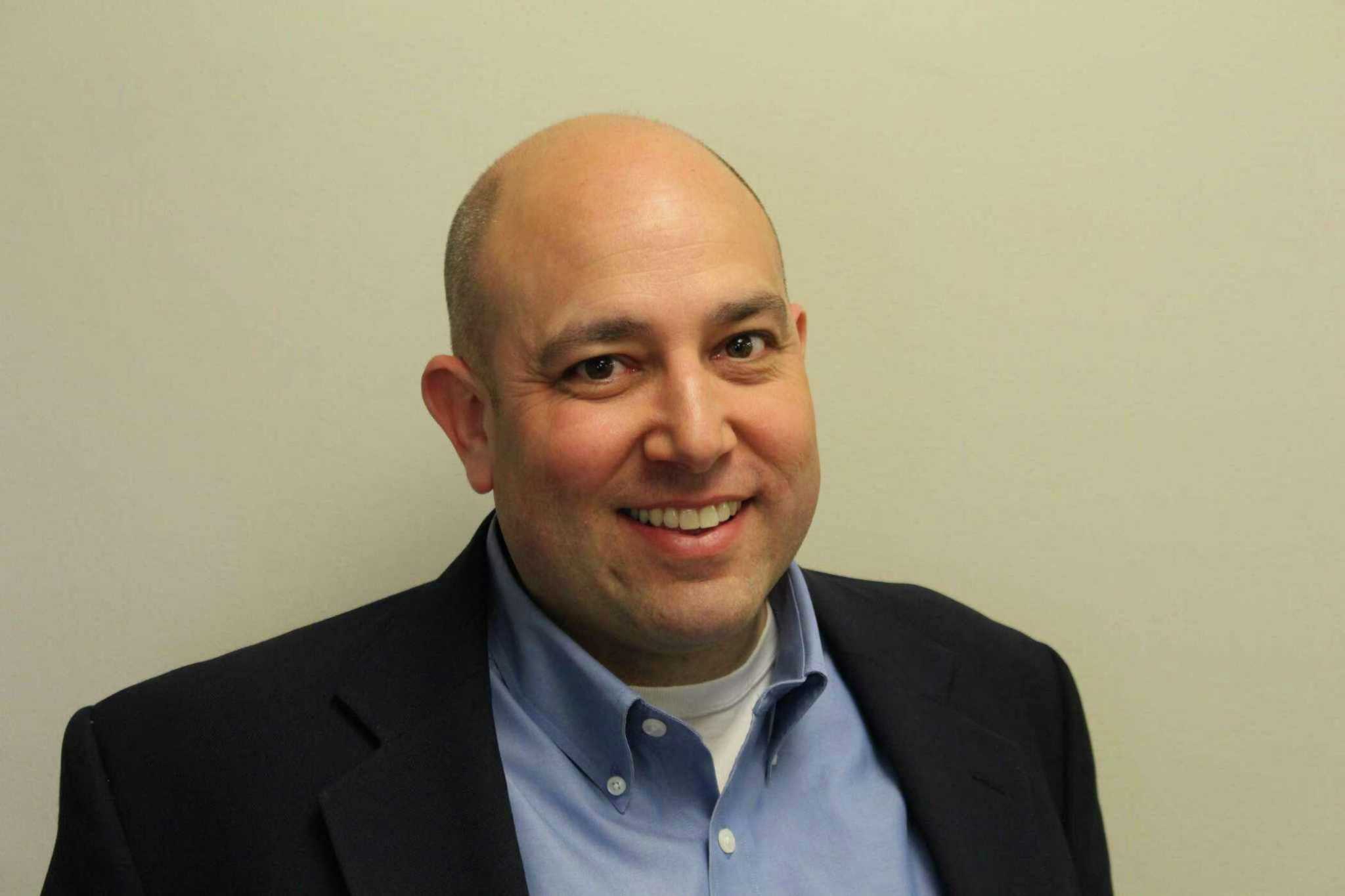 DANBURY — After eight years, Frank LaBanca is stepping down as principal of Westside Middle School Academy.

LaBanca, who has served as principal since Magnet School opened in 2014, announced his resignation in an email to the school community on Monday.

He did not say why he was leaving, but called his decision to quit “bittersweet”.

A lifelong educator, LaBanca was director of the Center for 21st Century Skills at Education Connection prior to Westside and was named Outstanding Freshman Principal of the Year in 2015.

LaBanca said Westside is “a special place” and he hopes the school’s success will continue.

“I’m proud that Westside is a place where families wanted to send their children to be educated,” he wrote. “We worked tirelessly to be a school that offered different opportunities in both STEM and Global Studies (and) our students excelled.”

As the first day of school approaches, LaBanca said he will be working limited hours this week and the hiring process for Westside’s new principal will be determined by Superintendent Kevin Walston.

“I leave Westside in good hands in hopes of seeing his legacy grow,” LaBanca said.

A quarter of San Francisco public school students were chronically absent last year. What can be done? | New