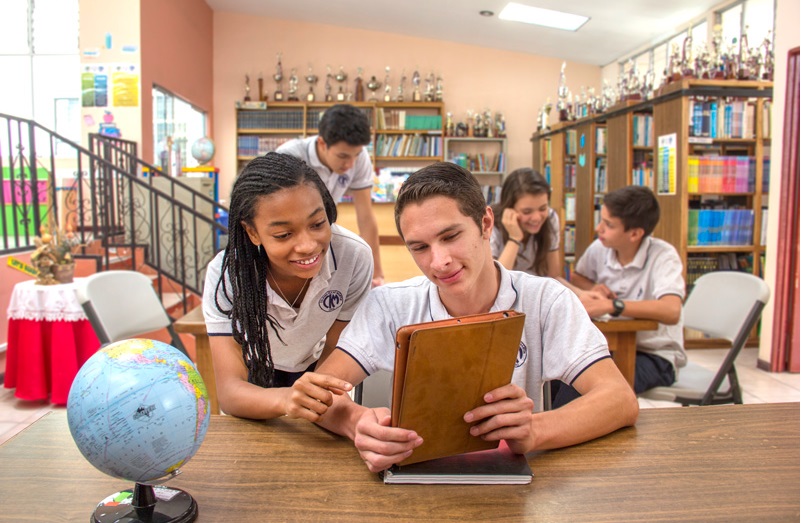 It will take almost 2 decades for a very high percentage of students in the public system, when they graduate from high school, to do so speaking English. The level of bilingualism of students in the country would improve from the implementation of the Action Plan 2021-2040, launched by the Ministry of Public Education (MEP), with which Education

This is despite the fact that poor or near-zero proficiency in a second language has become one of the reasons why Costa Rica is the OECD country with the highest youth unemployment rate. The delay was also evident in the latest language proficiency tests, where 64% of pupils achieved a ‘beginner’ level.

Likewise, poor language proficiency among teachers, few English lessons and limited exposure to the language in everyday life, are believed to be some of the reasons why the country has failed to improve its level. “The lack of English is unfortunately a phenomenon that has not been given the magnitude and importance it deserves. We need to rethink the way it is taught, because it is clear that for almost 3 decades the programs have been the same, and there has been no progress towards what seems to be a dream: a bilingual country”, said Beatriz Ramirez. , President of the Association of Private Education Centers (ACEP).

In this sense, teachers must not only speak English and be certified, but also know didactics, and immersion programs are necessary, since there is a difference between language teaching and language teaching, according to Ramírez . “Learning English should start in pre-school and continue in primary school, until advanced skills are achieved. Secondary education could well be multilingual, as it is in the Nordic European countries and in many other countries of the world”, underlined Silvia Castro, president of the board of directors of the Latin American University of Sciences. and technology (Ulacit).

On the other hand, the country must set more ambitious targets to increase coverage in schools that teach the English curriculum because, although it is broad, inequalities persist, especially in the most remote areas, details the report on the state of education.

In addition, it is a priority to provide educational centers with a technological infrastructure that facilitates and makes learning processes more attractive. “Last year’s English test results at the University of Costa Rica’s School of Modern Sciences indicate that only 35% of high school students are reaching the expected B1 and B2 bands, and only 33% at the elementary school, and already such low results in primary school, are one of the reasons why secondary school students do not have the expected exit profile,” said Katherine Barquero, researcher of the report.

• To universalize the mastery of a second language, by widening the coverage of the educational offer of foreign languages, LESCO, and indigenous languages.

• Provide the teaching community with pedagogical methods and resources that ensure the learning of a second language.

• Strengthen teacher performance through professional development so that they provide meaningful mediation and have advanced language skills.

• Generate bilingual environments in educational centers run by the student population, for the use of the language in complementary curricular activities.

• Evaluate the mastery of foreign languages ​​through processes of diagnosis, progression, localization and certification of the language skills of the student population. (https://thecostaricanews.com/national-government-projects-that-all-public-school-students-in-costa-rica-must-speak-english-by-2040/)