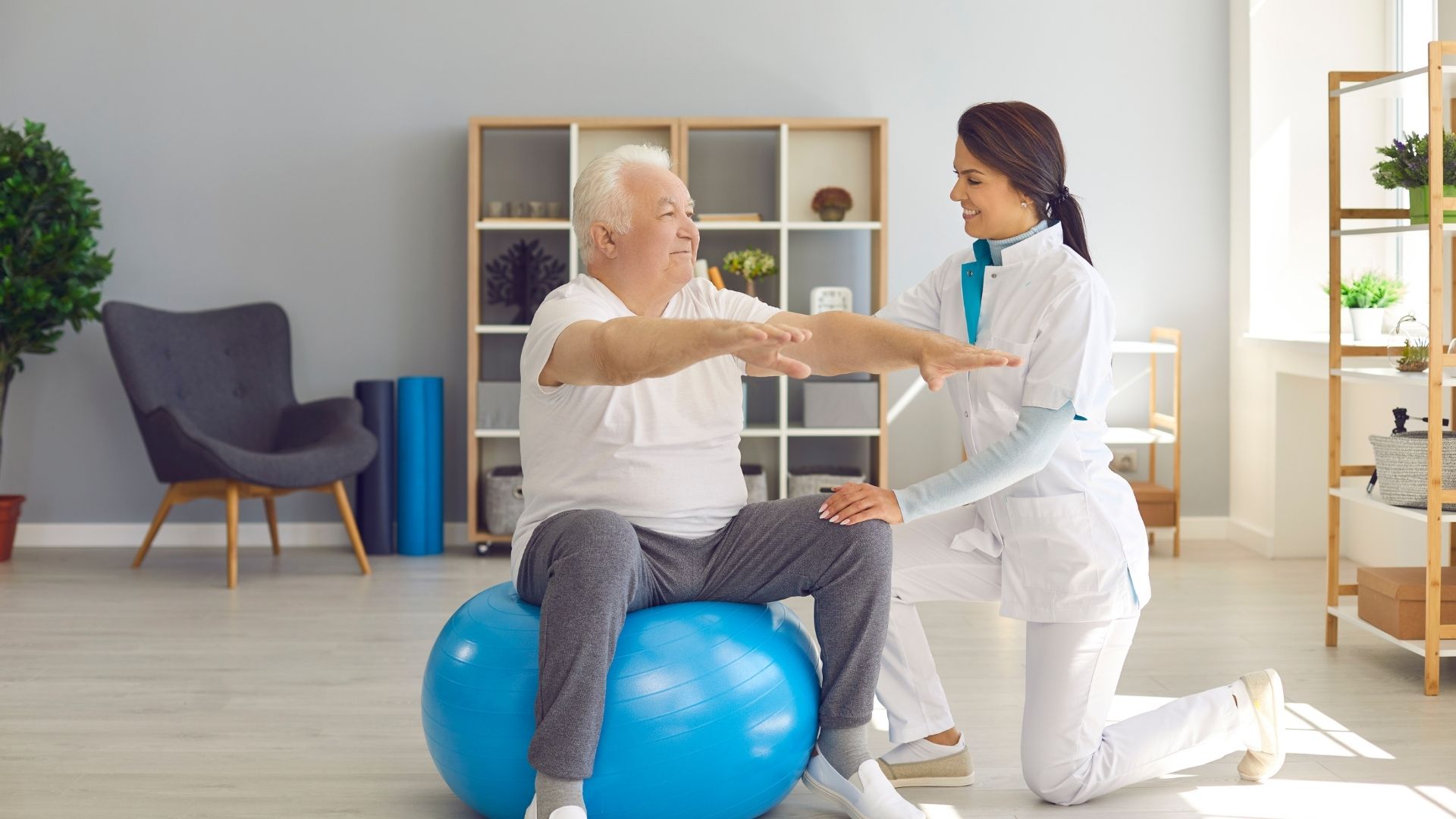 The University of Northern Colorado (UNC) has the green light to create a college of osteopathic medicine to help support the state’s health care expansion plans. Governor Jared Polis signed Senate Bill 56 Thursday that passed unanimously in both houses with overwhelming bipartisan support. Under the new law, UNC can establish its medical degree program in osteopathy, a branch of primary care that focuses on a holistic approach to treating patients.

Get the latest information on state-specific policies for the healthcare sector delivered to your inbox.

Colorado’s population has grown 14% over the past decade, making it one of the fastest growing states in the country. the pandemic prompted many older workers, including doctors, to retire earlier. A recent study Colorado would have a deficit of 2,424 physicians by 2030 if trends continued on their current trajectories.

Officials hope the UNC program and others being developed like it across the state will improve accessibility and health outcomes over time.

“I am grateful that our community, state legislators, and Governor Polis share our belief that more medical professionals in Colorado are needed and that a new medical school at UNC would go a long way toward addressing the the doctor shortage that exists,” Andy Feinstein said. , president of the UNC.

Graduates of the program would be designated Doctors of Osteopathic Medicine (DO), distinct from traditional allopathic medicine where physicians receive a physician and treat symptoms and illnesses using drugs, radiation, or surgery. Concretely, the DO and the MD share the same medical rights and privileges of practice. However, osteopathic physicians focus on the overall well-being of the patient with a holistic hands-on approach to care that emphasizes disease and injury prevention.

UNC will now move forward with appointing the founding dean, developing the curriculum, completing the accreditation process, and securing investments. Trustees are seeking $150 million through public and private funding, philanthropy and partnerships to help establish the college. If all goes according to plan, the school could enroll its first class of 25 students by fall 2025.

Taylor Ramos is running for Missoula County Public School Board