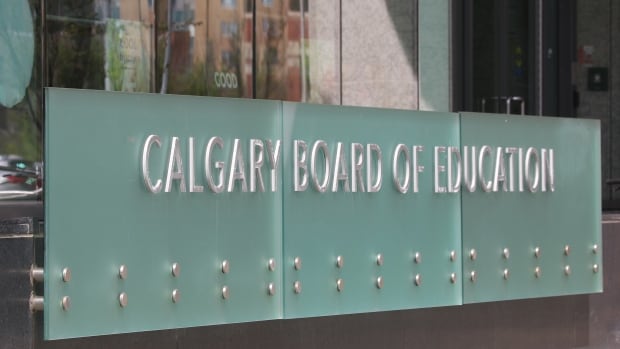 The Calgary Board of Education (CBE) is forming a review committee that will help administrators decide whether to drop the name of the nation’s first premier from a local junior high school.

The board made the decision last week to strike the committee, which will review the name of the Sir John A. Macdonald School, founded in 1967, the same year the country celebrated a century of Confederation.

More recently, Macdonald’s role in establishing the country’s residential school system prompted a number of communities across Canada to remove his name and likeness from public display.

“Trustees have heard from stakeholders, including students, that it is important that we review the school’s name,” the board said in a statement Monday.

“Sir John A. Macdonald was the first Prime Minister of Canada and a complex history is tied to that name.”

The board passed the motion on Thursday. The name of this school will be reviewed by the committee “to help the board make an informed decision on whether to change the name.”

Carmen Nielson, associate professor of history at Mount Royal University, told CBC The last straight line that while MacDonald will always be known as Canada’s first prime minister, she believes it is no longer appropriate to commemorate him.

She said MacDonald had established a disastrous relationship between the federal government and Indigenous communities.

“He stood in Parliament in 1882 and promised he would keep funding at a level that would keep First Nations on the brink of starvation. We know that the results of this starvation policy have created widespread illness and death.

Nielson also noted that MacDonald made other statements that horrified other parliamentarians.

“During the discussion of the Franchise Act, he remarked on the importance of preserving the Aryan character of British North America. This word shocked many in Parliament and the Senate, as it explicitly referred to racial science,” she said.

The CBE committee will consist of seven people, including two board members, two CBE staff members, the chair of the school council, and two independent community members.

The work of the committee will consist of:

The final decision will however rest with the Board of Directors.

Macdonald’s name and likeness have been familiar to Canadians for generations as the country’s first prime minister and instrumental in the creation of the Dominion of Canada.

But the 19th century politician’s legacy has come under scrutiny, particularly his role in the residential school system.

Thousands of people were forced to attend schools, died there and many were abused, according to the Truth and Reconciliation Commission. The commission heard testimony about the effects of more than 100 years of abuse on 150,000 First Nations, Inuit and Métis children.

Schools in Waterloo, Ont., Pickering, Ont., and Tantallon, NS, are among those that recently retired Macdonald’s name.