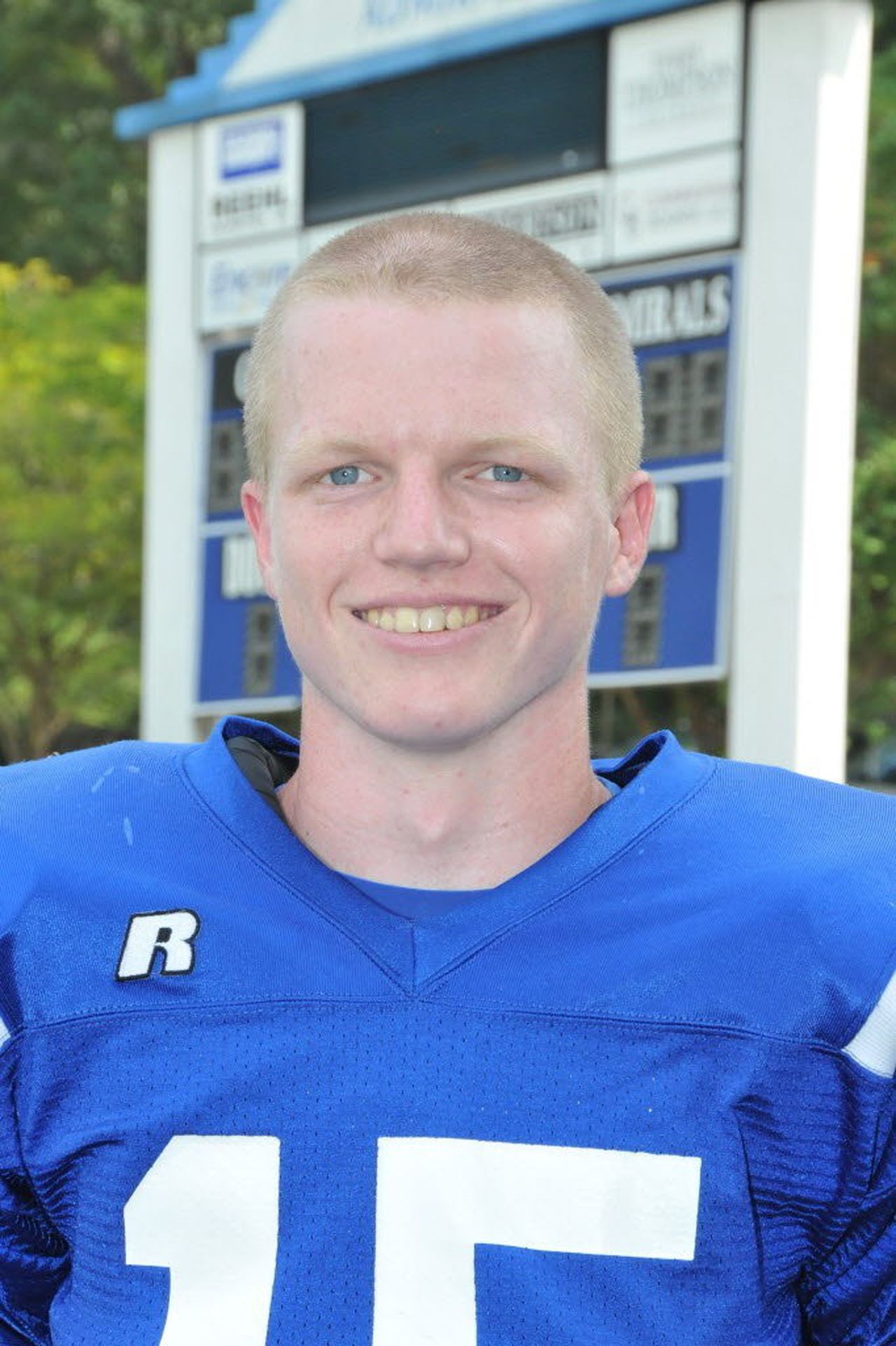 Former Bayside Academy football player Ryan Owens has sued the Daphne-based private school and a University of Mobile coach over events that led to Owens losing a scholarship.

BAY MINETTE, Alabama – A former Bayside Academy student-athlete is suing the Daphne-based private school and University of Mobile football coach for $ 150,000 for a series of events that led to the expulsion of the student last spring and the loss of a scholarship, according to court documents.

In an amended complaint filed in Baldwin County Circuit Court on Oct. 17, Ryan Owens, 18, and his parents claim that on numerous occasions, MU’s assistant football coach Dan Whelan has told Owens he had secured a spot on the Rams team and an annual sports scholarship of $ 6,000.

In a press registry pre-season quiz, Bayside football coach Jamie Ferguson described Owens, a midfielder / striker, as “an important part of the team’s success” and a ” big goalscorer “. Owens also excelled in football and was named to the 2010 Press-Register AISA-3A All-Region First Team after racking up 1,338 yards and 13 touchdowns.

Believing he had his place on the UM list, Owens turned down an annual academic scholarship of $ 8,000 from Spring Hill College, according to the complaint. After Owens made a pledge to the Rams, Whelan informed him that UM had spent all the money in its athletic department and Owens’ scholarship had been reduced to $ 2,000 per year, according to the documents.

The complaint said Whelan had assured Owens and his mother of the list until March 4, although Whelan had “no authority from the University of Mobile to make such representation regarding scholarship funds.” .

Whelan’s attorney, Alysonne Hatfield, has filed a motion to dismiss the case, saying the count against Whelan does not indicate the exact nature of the claim – although the fraud is implied – and does not states no claim on which relief can be granted.

Hatfield declined to comment this week due to the ongoing litigation.

A hearing on Whelan’s motion scheduled for Tuesday has been postponed to January 17.

After learning his scholarship had been cut, an angry Owens struck up a text conversation with Whelan, which showed part of the conversation to UM and Bayside officials, according to the complaint. Bayside Upper School principal William Carroll contacted Owens’ parents on April 28 to inform them that Owens had been suspended due to texts and that a reunion with the family would be held the next day.

That meeting never took place, as Carroll’s secretary called on the Owens family to postpone May 2, “to give the spirits time to calm down before another decision is made,” the complaint says. Bayside officials had already decided on April 29 to expel Owens, according to the documents, a move that cost him his UM athletic and academic scholarships.

The Owens said they only knew about the eviction when they arrived for the meeting scheduled for May 2, according to the complaint.

Bayside director Thomas Johnson is also named in the costume.

The complaint alleges that Owens was denied due process; that the school did not respect the exclusion policy of its textbook, thus causing a breach of contract; that Bayside “misrepresented the facts” regarding the postponed meeting; and that because no meeting took place, the Owens were unable to show that Whelan only produced part of the text conversation.

F. Gray Redditt Jr., an attorney representing Bayside, Carroll and Thomas, replied in his motion to dismiss that this due process does not apply to private schools and that the complaint provides no explanation as to how the actions of Johnson or Carroll “contributed to, created or exacerbated” Owens’ injuries, defrauded or deceived the Owens, or how they breached any form of contract with the Owens.

Redditt filed a motion on Oct. 27 to have the amended complaint dismissed, but Judge J. Langford Floyd has yet to rule.

Owens’ attorney Oliver Latour Jr. has said that if Bayside’s motion to dismiss is granted, he will “amend and correct” any errors raised by Whelan’s attorney.