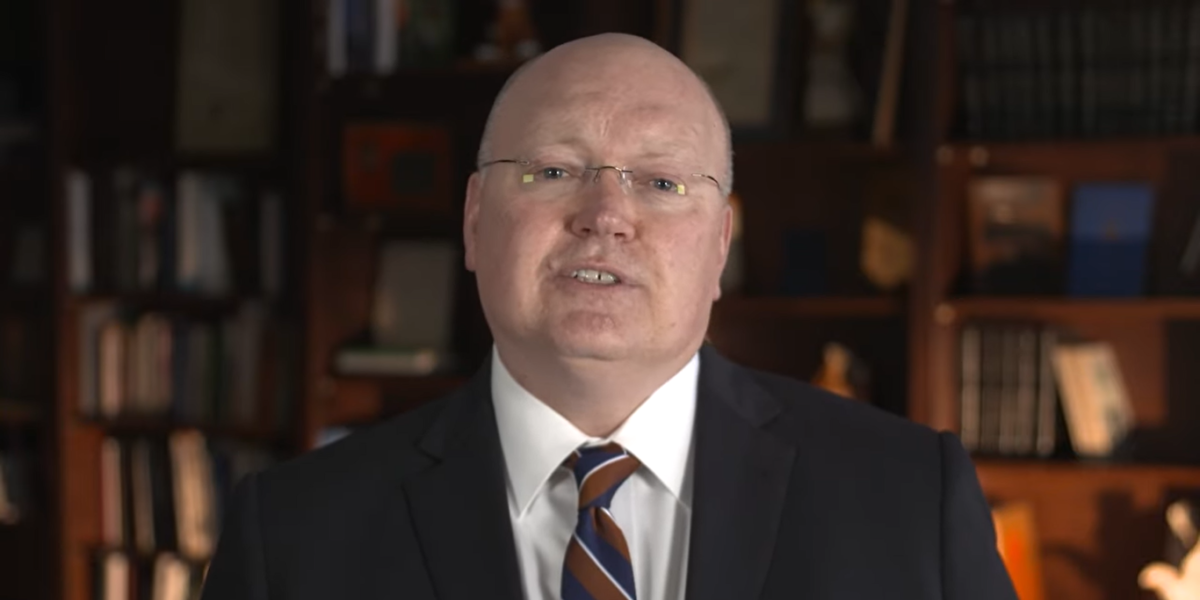 On Friday, Auburn University’s board of trustees voted unanimously to choose Christopher B. Roberts, dean of the university’s Samuel Ginn College of Engineering, as its 21st president.

Roberts’ appointment as university president follows a nine-month nationwide search for a new institutional leader. According to the university, Roberts will assume the position on May 16. Roberts will succeed Jay Gogue, who announced his retirement in June.

“Personally, I couldn’t have been happier,” Smith said. “We are all confident that he is the right person to provide strong, thoughtful leadership that will enhance Auburn’s visibility and impact for the 21st century.”

Roberts expressed his gratitude to the Auburn community for entrusting him with the task of becoming the next president of the land-grant university.

“I am deeply touched and honored to be named the next president of Auburn University,” Roberts said. “Having called Auburn home for the past 28 years, I feel privileged to lead this distinguished university as we pursue even greater levels of impact and excellence.”

He added, “I want to express my gratitude to the faculty, staff, students, alumni, Auburn University Board of Trustees, and community for entrusting me with this responsibility. I look forward to working with the Auburn family to build on our strong foundation as we move toward our goals and aspirations for the future.

Roberts began his career in 1994 at Auburn University as an assistant professor in the Department of Chemical Engineering and became department chair in 2003. In July 2012, he was named Dean of Engineering.

Auburn University Acting President Bob Dumas expressed his gratitude to Gogue for his years of service and proclaimed that he had set the university on the path to future success.

“President Gogue has served our great university incredibly well, twice. During his two presidential terms, Dr. Gogue enhanced every aspect of Auburn’s land-grant mission,” Dumas said. “We will be forever grateful to Jay and Susie for coming out of retirement when they were called up three years ago. Jay has expertly guided us through many difficult times over the past two years and is leaving the university well placed for our next president.

Georgia public school calls ‘Gay Is OK’ art a swastika, won’t back down