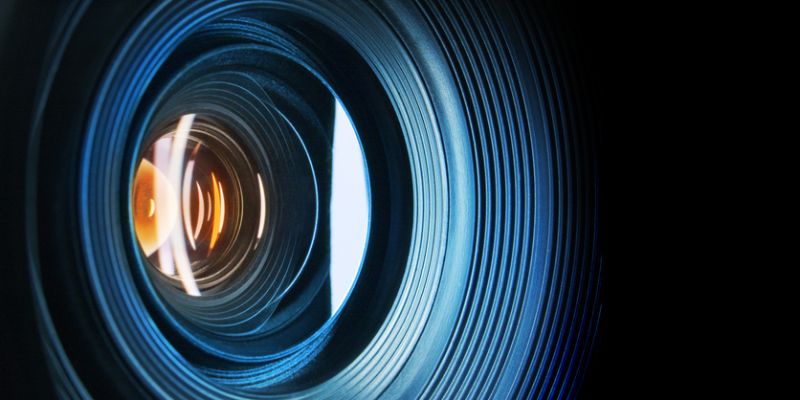 England’s new Equitable Access Director has detailed planned changes to access agreements with universities to implement its focus on “strategic academic engagement, quality and non-traditional pathways”, and champion the focus put on the results of graduates in terms of “high-level jobs”.

John Blake, director of equitable access and participation at the Office for Students, had followed his call for universities to “put their shoulders to the wheel” to increase the level of achievement in schools. His speech at an OfS event explained how planned changes to Access and Participation Plans (APPs) would help achieve this.

“One of the main factors of low access is the low level of education. We need to change this dial and intervene much earlier,” he said.

Mr Blake, who previously led policy issues for the educational charity Ark, which runs the Ark Schools multi-academy trust, said there would be a three-step process to implement the reforms made “more urgent by Covid”.

In terms of monitoring current APPs, “we will not require monitoring feedback from each vendor,” he said. “Instead, we will undertake risk-based feedback of the data we hold and will only follow up with individual vendors where we have concerns. This will be a tangible reduction in regulatory burden for the many universities and colleges that are well on their way to achieving the goals they have set for themselves.

In stage two, the OfS “will ask providers to review their current APP and look for variations to ensure the full breadth of their work on strategic school engagement, quality and non-traditional pathways is captured. for the 2023 deals, a process he said the regulator would “expect to start before the summer and wrap up before Christmas.”

On the third step, Mr Blake said that “subject to consultation”, the regulator aims to align the APP cycle with the mandate of the Director of Fair Access, and “advance the cycle by one year. ‘access and participation’.

“The new APPs will start from September 2024 and last for up to four years,” he said.

“When we consult to update our guidance for this PPA cycle, we will include lessons learned on strategic school engagement, quality, pathways and evaluation” of engagement with providers on variations of current chords, he said.

The regulator “would consider using our enforcement tools in areas where providers are failing to meet their commitments,” he added.

In its new emerging quality requirements, the OfS emphasizes graduate outcomes in terms of progression into ‘professional and management’ jobs.

Mr. Blake said: “Participation and progression are part of the same challenge. So we absolutely expect to be engaged in a lot of discussions about how providers make sure people can move on to postgraduate studies, in the labor market.

Critics objected that “you make universities responsible for the whole economy,” he said.

“I’m not, but universities are also important civic entities in their region,” he continued. “They have mobilizing power, they have their own economic power – there are providers who sign contracts and insist that those they sign their contracts with take some of their apprenticeship students. There are ways and means to do this.

“That won’t always mean high-level work,” he added. “But we also have to be honest, that’s why a lot of young people go to university. That’s what they expect. It is [why] the providers who invited them…must make sure they put their shoulder to the wheel to ensure that the best possible outcomes for these students occur.

The Udupi institution where the hijab dispute began