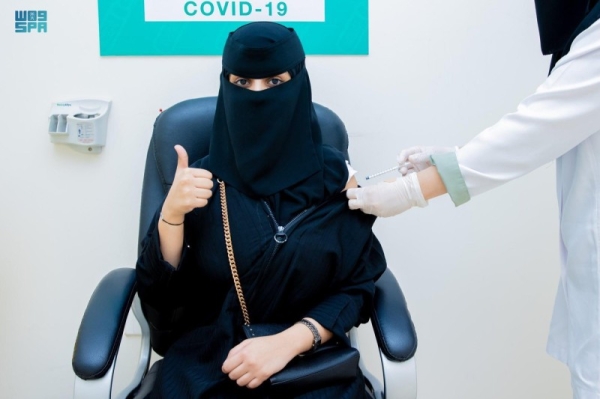 61% of high school and college students vaccinated against the coronavirus

In a statement on its Twitter account, the ministry said the vaccination percentage among male and female university students reached 85 percent while the vaccination rate among academic and administrative staff at universities stood at 64 percent.

As part of the measures that have been taken to ensure the safe return of middle and high school students to schools and universities with the start of the new school year on August 29, the Ministry of Education and the Ministry Department of Health (MoH) called on all students aged 12 and over to receive the first dose of a COVID-19 vaccine by August 8.

In a tweet, the Department of Health said the first dose appointment dates for students in the 12 and 18 age group have been booked well in advance and they can now enter. in the Sehhaty app or Tawakkalna app for appointment details. .

Ongoing petition against delay in public school sports in Hawaii